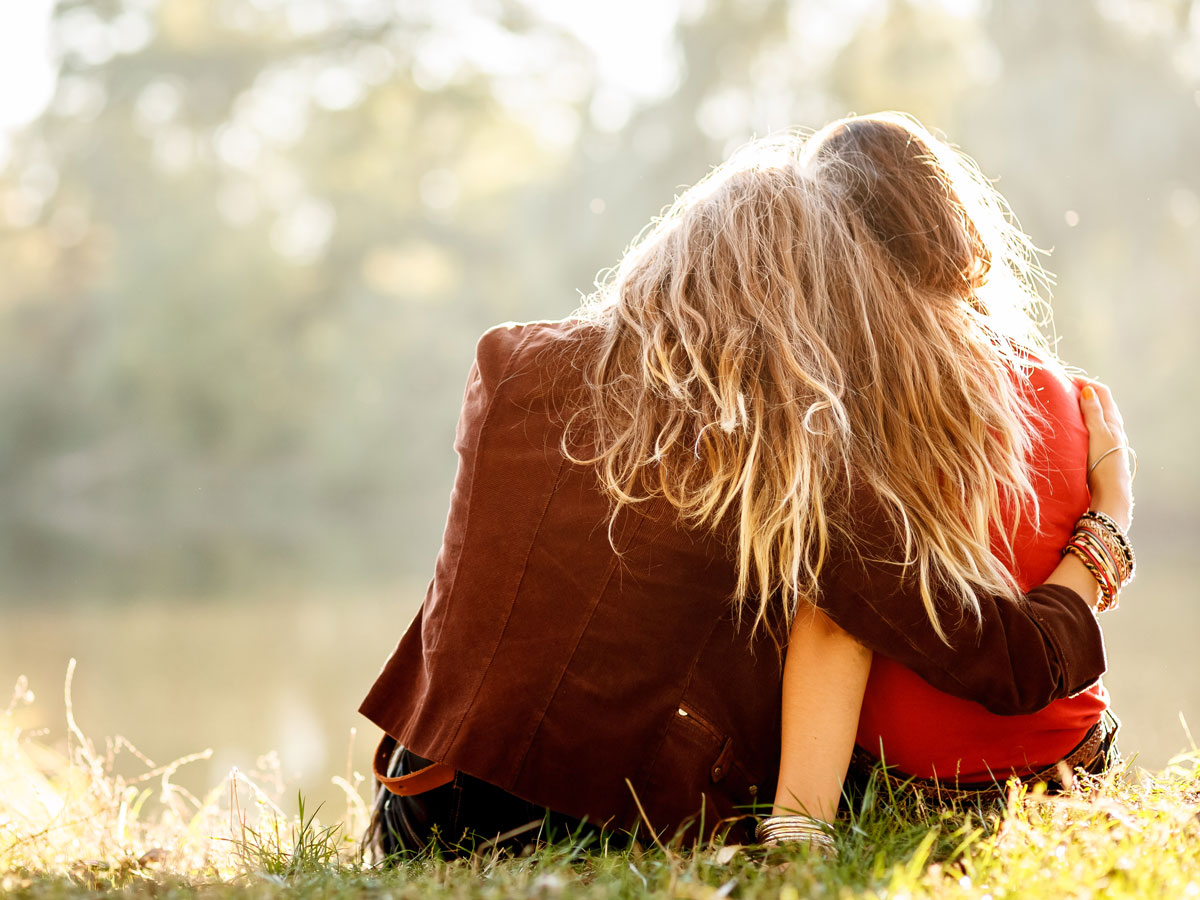 A companion is someone who travels through life with another person sharing his or her ups and downs. The companion spends a lot of time at this person’s side and acts in a supporting role. A companionship is a partnership, a pairing of two people with one supporting the dreams and motivations of the other. The companion archetype is also known by the names friend, sidekick, wingman, and right arm.

We all have friends and are friends to others, so do we all have the companion archetype?

We all have experience with the companion archetype, but some people have it as a ruling force in their life. You can be a companion to a friend, a family member, a coworker, or a boss. As the companion, you support the other person who is front and center on the main stage.

As the second fiddle, she can discount her contributions to the partnership. The companion archetype in the shadow gets caught up comparing herself to the person she assists. In the supporting role it is easy for her to think the other person is better than her. The companion in the shadow can assume she isn’t as pretty, smart, or creative as the person she supports.

She feels like she needs another person’s purpose or ideas to follow because she can’t come up with her own. The shadow companion believes the work she does is trivial and not as important as the work of the person in the lead. All of this is a myth.

The companion archetype brings a critical skill set to any pairing. She is able to anticipate what the other person needs before they know they need it. She has a knack for lining things up and for being in the right place at the right time. Just like the little robot R2D2 in the Star Wars movies, the companion shows up with the perfect tools to get the job done when her counterpart needs her.

The unique skill set of the companion is just as valuable as the skills of the person in the limelight. Her ability to pull all the right strings behind stage keeps the show going. Without her, everything would fall apart. When she realizes this, the companion comes into a place of confidence and drops the comparison.

The companion is staunchly loyal. This breeds the expectation that she’ll always be there for the one she supports. In the shadow, the companion feels self-conscious about asking for recognition while struggling with a lack of acknowledgment. She helps out because that’s what she does and who she is. She worries that asking for recognition calls her loyalty into question.

It doesn’t help matters that she is likely to pick a person to assist that is harsh and closed off. This person may be greedy with her compliments. The person in the lead feel threatened by admitting how helpful the companion is. Her assistant is supposed to be less than her after all. If the leader acknowledges how incredibly helpful the companion is, wouldn’t the second in command go out and do something on her own where she could be first?

This tension around recognition and having one person appear better than the other can result in betrayal. If the companion gets frustrated with playing second fiddle, she may demand more appreciation. When the leader is loathe to hand over power, the companion may up and leave with the appointment calendar, financial records, passwords, or worse.

If the leader feels that the companion is getting too full of herself, has too much access to sensitive information, or simply is exerting too much control over the details of her life she could easily oust the assistant in favor of a more submissive helper.

Another form of betrayal could be the leader failing to grant the companion the privileged position of second in command.

Difference Between the Servant and Companion

The companion archetype is devoted to one person at a time and tailors her support to their needs. She is all about one-to-one relationships The servant archetype helps a community of people or is in service to a specific calling. She works in the service industry and helps whomever is in need.

The companion is the second in command, in a favored position. The servant can be anywhere along the social hierarchy.

Companion Archetype in the Light

The companion archetype in the light appears in complementary friendships. Think of two friends, a romantic couple, or business partnership where each is a yin to the other’s yang. These fellow sidekicks fill in each other’s gaps. When one is up, the other is down. When one person plays the lead, the other supports. In addition, they switch roles fluidly and in a way that balances out over time.

The Netflix show Grace & Frankie is a great example. Grace and Frankie are very different but in their differences they help each other out. When Frankie needs help solving a concrete-world problem like paying for a new product line, Grace helps her think through the finances. When Grace struggles with how to reconcile with a new boyfriend, Frankie is there to help her deal with the emotions. They are the head and the heart.

Twins are another great example of the companion archetype in the light. They are equals in every way, finishing each other’s sentences and knowing what the other needs. Folklore says that both twins must be treated well because if one suffers so will the other. They are representative of the bond of two coming together as one.

With a true companionship, there is no concern about who is first and who is second. Each person trusts that they have equal but different merit, power, intelligence, and creativity. Each person’s loyalty is firm, which breeds a spirit of sharing and love. This is where the terms brotherly and sisterly love originated. The companion’s love includes gratitude for the other expressed openly and often.

There is a beautiful parallel between the companion archetype and man’s best friend. Dogs are infinitely loyal and forgiving. This dogged nature of the companion can draw her into relationship with disagreeable people. Part of the companion’s talent is to help soften the hard hearts of cruel people. The companion shows up again and again regardless of the treatment she receives. She tries over and over to please the one she supports. She becomes incredibly adept at assisting her leader. Eventually the one in charge can’t help but appreciate the help and open up their hearts.

For those of you Game of Thrones fans think of Podrick and how doggedly he served the bitter Brien of Tarth. She treated him harshly, tried to get rid of him more than once, constantly insulted him, and repeatedly refused his help. To her credit, Podrick was a terrible squire at first, but he worked hard and became the right arm she never knew she needed. Sam in The Hobbit and The Lord of the Rings trilogy stuck similarly close to Frodo’s side even as Frodo turned sour and mean at the end of the arduous journey.

The art of working with the companion archetype is to choose the one you companion wisely. Softening a hard heart is a noble task, but it does not compare to the work of companioning your own rough edges. Remember that to have the resiliency to stick by another’s side, you must also know how to be your own best friend.

Another aspect of the companion archetype is spiritual companionship. To learn more, read this post on “Ways to Find Soul Friendship”

Explore your relationship
with the companion archetype…

All three archetypes love to care for others and pour their energy into giving. They reach their full potential once they complete the journey through the self and into their unique form of service. The divine mother aligns with the cycles of life. The loyal companion softens the hardened heart. The humble servant embraces service to all.