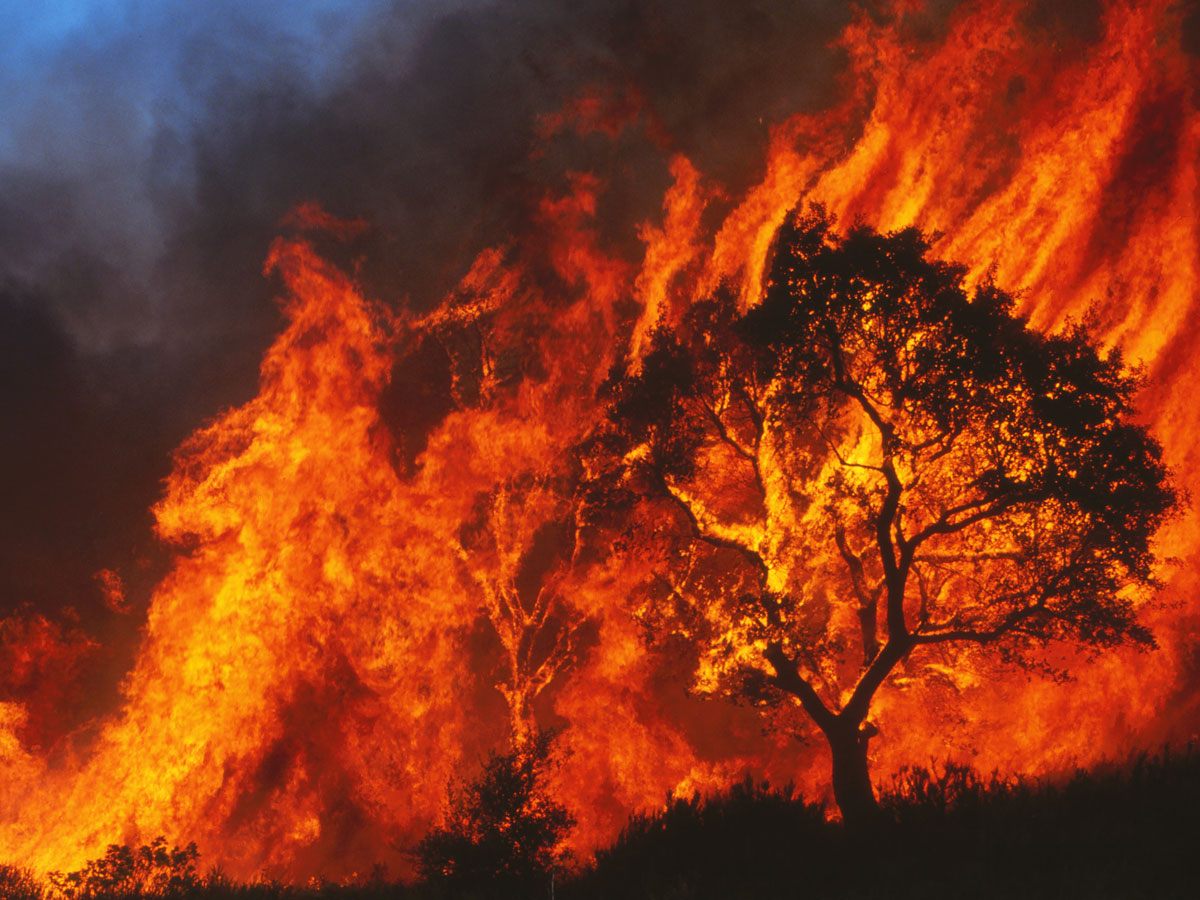 Just as creation is a cosmic force, so is destruction. Destruction is at work everywhere. All that is in the cosmos is impermanent and will come to an end. This is the truth of the destroyer archetype.

The destroyer archetype brings about the end of things. Another way of saying it is that the destroyer brings death. As Benjamin Franklin, a founding father of the United States, once said, “Our new Constitution is now established, and has an appearance that promises permanency; but in this world nothing can be said to be certain, except death and taxes.”

The Destroyer is Chaotic

Destruction, by definition is to take apart structure and order in a disorganized way. The destroyer archetype is chaotic and messy. This frightens us because it highlights the fragility of life, of our lives, and how small we are in the grand scheme of things.

The fear of loss and death breeds the need to attach meaning to destructive events. If we can explain why our neighbor’s house burned down, then we presumably can avoid the same fate. The trouble with the destroyer archetype in the shadow is that it draws us into false narratives. If we can’t find a reasonable physical cause of a disaster, we blame the immoral behavior of the victims. We say that God punished them.

Deluge myths are the most famous of these narratives. From Noah and the flood in the Bible, to Utnapishtim and the flood in the Epic of Gilgamesh, we find countless stories of destroyer gods punishing man for poor behavior. The men and their friends and family that survive the floods were rewarded for being kind or virtuous.

The problem is that these stories oversimplify the complex nature of the destroyer archetype. When the force of destruction is unleashed it is impossible to predict who will be hit and how. Think of the tornado that levels a house and leaves the one next door completely intact. There are a multitude of GoFundMe pages with stories of inexplicable devastation striking good people.

The destroyer archetype works in a chaotic fashion and does not follow a direct line to the finish. It works in fits and starts. She turns back and devours her own tail. However, there are recognizable stages in a destructive event that progress over time.

Stages of the Destroyer Archetype

The first stage of destruction is evacuation. This is when you may or may not receive warning. The tornado siren may blare. A flash flood warning could buzz into your phone. You might smell smoke. Either way, you have a very short amount of time to get out and take whatever you can with you.

Next is the stage of shelter. We have bomb and tornado shelters. You might “shelter in place.” This is when the chaos is at its peak, raining down destruction all around, but in the shelter you sit tight.

The third stage of destruction is surveying. At this point, we seek an arial view to assess the damage and gauge if it’s safe to return. Noah used a raven and dove. Today we use helicopters, drones, and cameras. When you have experienced a destructive event, you dig through the rubble at this stage to see what and who has survived. This is the same for literal disasters as well as life tragedies such as an illness, divorce, death of a loved one, and loss of a job.

Then come the aftershocks. After the initial catastrophe, most people try to start rebuilding immediately. The chaotic temperament of the destroyer archetype is not over yet. Aftershocks, landslides, or additional storms that no one saw coming undermine the new construction. This can be the most trying stage of working with the destroyer archetype because the aftershocks thwart every last shred of hope.

Lastly, is recolonization or “succession” as the biologists call it. This is when new seeds can take root and you can rebuild your inner self and outer life.

There is no way to live a life without loss, but the shadow destroyer fights this truth. The shadow destroyer may convince you that you can control the devastation. You may decide what to get rid of and think that you can keep everything else intact. Once the destruction begins you realize too late that the flood you unleashed is going to take more and harm more than you intended. This can breed a distrust of one’s destructive ability.

We all have and use the force of destruction. In this moment, your body is breaking down food to produce energy which is used up and destroyed. Destruction is as much as part of our nature as creation. The shadow destroyer may tempt you to repress your destructive capacity. We all know what happens when we repress forest fires. Fuel builds up and an out of control mega-fire erupts eventually.

Destroyer Archetype in the Light

Destructive events unlock and uncover hidden resources within you. The heat of a forest fire breaks open pine cones and releases the seeds. The intensity of a disaster can call up strength you never knew you had. When your life is busy and full you don’t have time for certain talents. A destructive event opens up time and space to explore new aspects of yourself.

There are always legacies that survive a disaster. Bits of plants or tiny fungi and insects may be the first to recolonize a volcano blast zone. You come to treasure the aspects of your inner self that survived the eruption. These qualities are what help you rebuild.

Finally, the chaotic nature of the destroyer works in your favor, touching different aspects of yourself and your life inconsistently. This creates a diversity of interior, a mosaic of being. After a destructive event, you are in various stages of construction. Some of you is brand new and other parts of your inner landscape are like an old growth forest. In biology, diverse ecosystems are the most resilient and the same is true for you. The destroyer archetype in the light is an agent of resiliency.

Explore your relationship
with the destroyer archetype…

All three archetypes clear out the status quo to make way for an expansive, naked awareness. They purify us along the spiritual path and address the fears we encounter. The exorcist transmutes demons into allies and separation into union. The destroyer embraces the cycle of destruction to unlock hidden potential. The liberator uses wisdom to free us from attachment and suffering.