Fate, Free Will, and Karma -

Fate, Free Will, and Karma 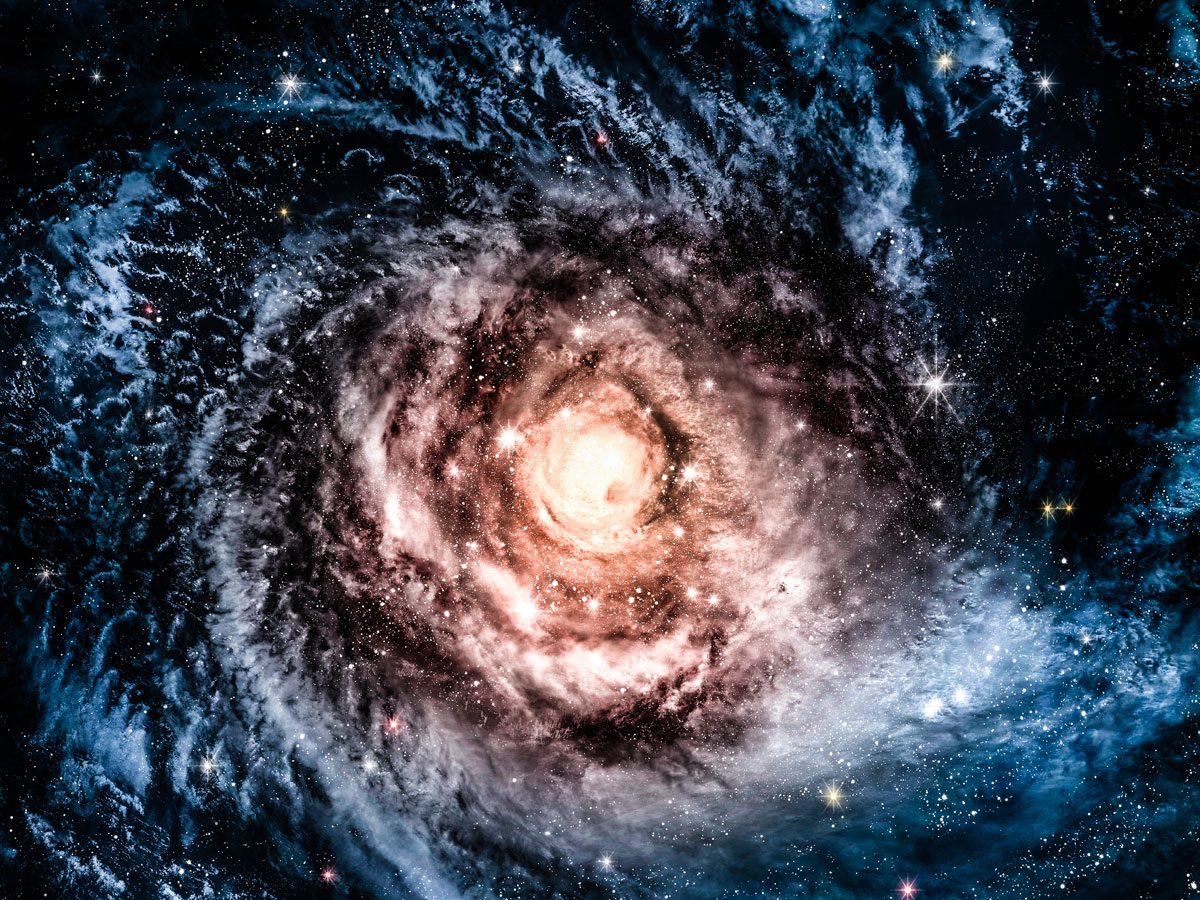 Most, if not all, of us have a desire to know our futures. A testimony to this is our media. There are so many movies, books, and TV shows that are based in the future. Then there are those that explore the concept of predicting the future and these stories either include an the oracle (think The Matrix) or a time traveler (think Back to the Future and The Lakehouse). There is an entire workforce of psychics that thrives on our need to know what is going to happen. Mostly we’ve explored the theme of one special person or small, elite group of people who get the opportunity to foresee or visit the future. If this person is gifted (as with the TV show Medium), a brilliant scientist (such as “Doc” Brown in Back to the Future), or a layperson (like Bill and Ted’s Excellent Adventure) is up for grabs. Clearly enough of us wonder what it would be like to be one of these oracles, that a host of characters has arisen to fill that fantasy.

Just recently, I finished a TV show that ran for one season on ABC in 2009 called FlashForward. This show was unique in that it asked the question, “what if everyone saw the future?” No one had a choice to see their future or not, as the opening credits announce “The planet blacked out…The whole world saw their future.” Each person got a glimpse of 2 minutes on the same day a year into the future, unless they were dead by that date. Then they saw nothing. What happened when everyone became their own oracle? They went mad with trying to figure out their vision if it was unbelievable, to make it happen if it was amazing, or prevent it from happening if it was disastrous. All of their choices leading up to that date were based on their relationship to their own vision. By observing the future some people were able to change it, while others made happen what may not have come to pass. They were all exhausted and living on doubt and adrenaline.

Why in a blog about shamanism am I sharing stories from pop culture and mass media? I think it’s important to bring this traditional practice into perspective of the modern era. In nomadic times, shaman were sometimes known as the oracles of their tribe. They would toss bones, sort through entrails, crack eggs, or watch the clouds to receive a glimpse of the future. Divination is a branch of shamanism many current day practitioners engage in. Since shamanic practitioners are often caught under the umbrella with other healers, clairvoyants, and energy workers we are asked regularly to help people make decisions by giving them information about the future. I have never been fond of the idea of acting as an oracle on someone’s behalf. I understand how much weight is put in that vision, and I am acutely aware of how much power people give to such predictions. My goal is to empower people. By glimpsing the future, people most often come out of the present which is a loss of power. Spiritual illness is a result of not all of us being in the current time and space. Soul loss happens backwards AND forewords (see definition of soul loss), and in this day and age we are spending way too much time out ahead of ourselves.

The reason why soul loss happens foreword in time is because we commit our efforts to creating or diverting a specific moment in time that we believe might come to pass. We leak an immense amount of energy and power to trying to control the uncontrollable. As Caroline Myss teaches and as we see demonstrated in so many films, we have no way of knowing the consequences of all of the choices we make. This is known as the “Butterfly Effect”. We make thousands of choices even in just a couple minutes. Will you have orange juice or tea? Should you wear a green or black shirt? How long will you run the water when you’re brushing your teeth?

Humankind has contemplated the nature of free will versus fate for centuries. Though many have presented “truths” in regard to this, there is no overlying agreement on the power of fate over free will, thus the prevalence of this inquiry in our culture. In the Middle Ages, the myth of the goddess Fortuna and her wheel of fortune (Rota Fortuna) was a common way to explain how fate works in our lives. Fortuna is often depicted wearing a blindfold and spinning the wheel at random. There is everything from great wealth to utter poverty available on the wheel. In this myth, one’s actions do not determine where the wheel lands. A man who does good deeds can be labeled a criminal and a thief can become a trusted aristocrat.

Then there is karma. What we put out there will come back. There are consequences to the actions we take. These consequences, good or bad, accumulate over time to also steer the course of our futures.

There is evidence to show that all of these laws are at play in our lives: free will, fate, and karma. It is incredibly simple to see how we can get stuck in the future, even when we try to manipulate the future through just one of these cosmic laws. We can get caught in a mire of reasoning trying to figure out what are the “best” choices to make to get us where we’d like to go, what karma we need to clear to ensure the optimal outcome, or how we can best prepare for whatever fate is thrown our way. All three of these options serve to pull us into fear and out of the moment. We are no longer acting from our authentic selves. Indulge in entertaining a combination of two or three of fate, free will, and karma and you’ve left your body altogether. There’s just too much for one person to manage. There is no way we can control or steer cosmic forces. Yes, we can make a choice, but we cannot choose the outcome of that choice. That is entirely impersonal.

In the end, it is your job to concentrate on getting here, in your body. Just as we have so much effort focused on releasing and moving on from the past, we must put an equal amount of effort on releasing the future. From the present moment you have the most power to love and to heal.

I once had a shamanic practitioner retrieve a soul part of mine that was me as a healthy, elderly woman. When I saw her in the journey I was so relieved to find her again. I knew I’d allowed her to wander off into the future out of my belief that I couldn’t be a wise crone until I was physically old. My longing for her before the soul retrieval resulted in all consuming questions like: What if I never get old (fate)? What if I take the wrong path and never make it to her (free will)? What if I don’t heal enough to become worthy of her (karma)?  Out of my intense desire to become her 40 or 50 years from now, I was draining my current resources with strategies on how to get to her. I was not in the now. Just like we can ruminate on the past and make decisions to prevent old wounds from happening again, we can obsess on the future and make choices that to feed the destiny we crave. It doesn’t matter where the prediction of the future comes from, the Gods, a psychic, or your intuition. I don’t care if the prediction is right, wrong, or highly probable. It still has the same capacity to corrupt the moment and bleed you dry. Consider setting aside the temptation to get ahead of yourself and instead settle in to yourself. Call the fragments of you home, at last.

“Attending to our present-moment mind and body is a way of being tender toward self, toward other, and toward the world. This quality of attention is inherent in our ability to love.”
– Pema Chodron in Comfortable with Uncertainty