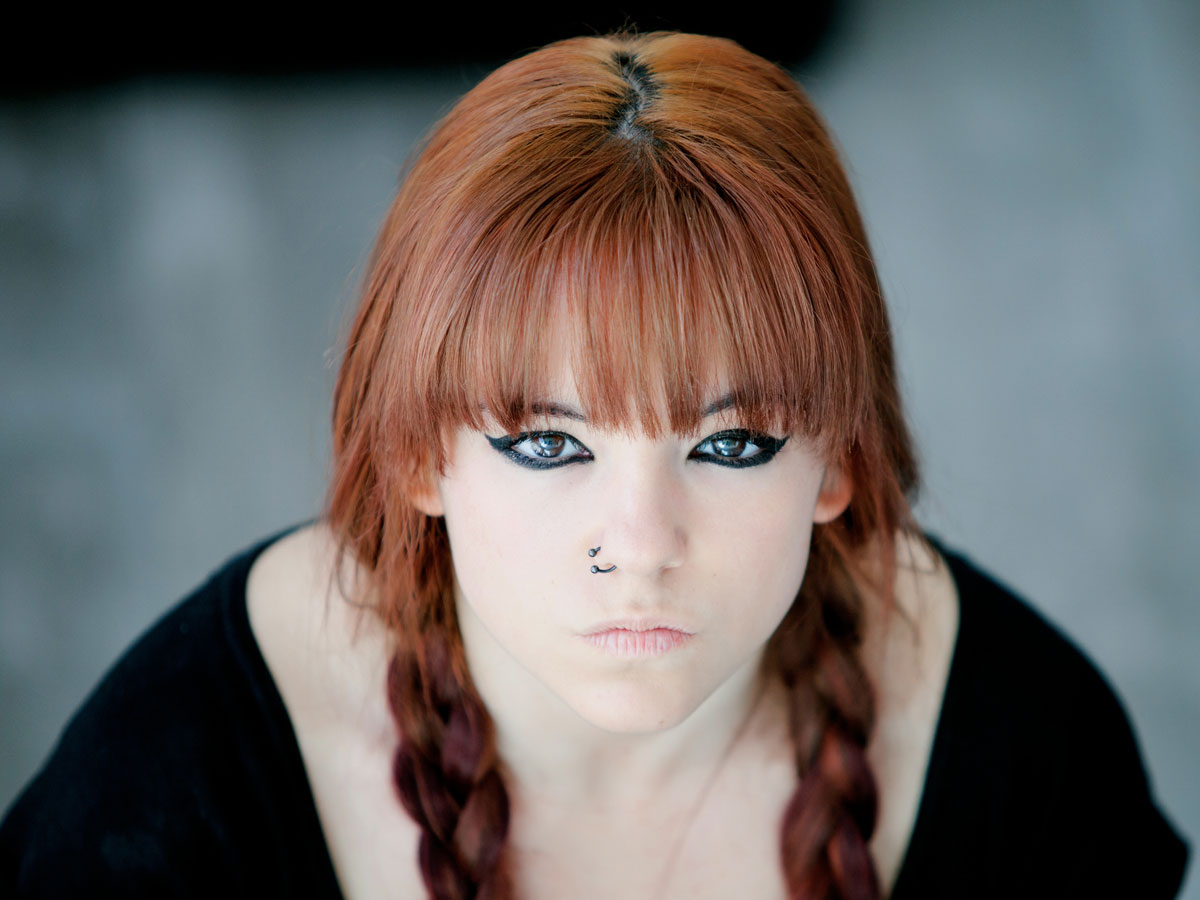 The Rebel Archetype Pushes Back

Revolution is the first stage of transformation. The rebel archetype is the natural archetype to step in and help us break free of the mold. We all need at least a little bit of the rebel. Sometimes we need every ounce of rebel’s power pushing back against the tide of what we’ve made of our lives.

Do you just want out? Have you had enough and do you want it to end already?

The rebel archetype is an opposing force. She needs something to push against. Generally, this opposing force is called the “establishment” or “the man”. Specifically, when under the influence of the rebel archetype, we target workplaces, government institutions, bosses, or loved ones. The rebellion is personal.

Ultimately, the rebel archetype is looking to break out from underneath some controlling force in our lives. We like to put a face to the rebellion. It provides a point of focus. But, we risk tying ourselves down all over again. Resenting the controlling person or institution is a cage all its own. We become obsessed with proving them wrong. We want to smash their petty rules and expose the deception of their false promises. We will stop at nothing short of pure destruction. This pulls us from our center and binds us to an insatiable hunger for the man’s demise.

The need to fight back against an outside controlling force is a necessary first step. Initially, the revolution must be televised. It must be in the visible world and it must gain some momentum through notoriety. Wisdom comes in knowing when to stop lashing out at the man. We have to set down the torch and feel into our own darkness.

The real rebellion is against the expectations we’ve placed on ourselves. When is it time to stop pretending? How do we stop playing by the rules when the rules are playing us? Why does everyone else’s opinion matter?

When are you going to do what you want to do?

The Shadow of the Rebel Archetype

The rebel archetype in the shadow can be pretty darn selfish. From all things balance must flow. Often we are overcome by the rebel archetype when we have been kowtowing to other people’s desires for too long. It is time for the pendulum to swing the other direction. The time for selfishness has come. It is a natural flow, but that doesn’t absolve us from responsibility.

We have to be especially mindful with the rebel archetype that we don’t take this impulse as free license to wreck havoc on other people’s lives. If we aren’t careful, she’ll lay waste to entire landscapes without conscience. She feels completely validated in taking back what is hers at the expense of others.

Who Cares What I Do?

We often call rebellious teenagers irresponsible, but we aren’t willing to admit our own tendency towards irresponsibility. When considering the light aspect of the rebel archetype it is important to explore who, or more so what, you are responsible to. Some of the greatest rebels (Nelson Mandela, Dr. Martin Luther King Jr., Malala Yousafzay, and so on) were and are responsible to a set of values. They upheld virtues such as compassion, tolerance, and non-violence. They believed in a higher ideal generated by the creative force of the universe.

When we are acting from the power of the rebel archetype, we don’t use what we feel responsible to, as an excuse to harm others. We use it as a reason to move forward. Our conscience is an on board, guiding force.

Heck with the Rules

The rebel can’t stand rules. One whiff of a rulebook in the room and she is slamming the door in your face. In addition, she doesn’t think much of structures either – and I’m not talking about buildings. Organizational charts, job descriptions, class outlines, and instruction booklets all drive her to shear insanity. Give up trying to reason with her at this point. No thing can tell her what to do or how to live her life.

We must be mindful that rules and structures have value. A mature rebel understands this. It is only when these things become dogmatic, when they suppress creativity, that they become troublesome. We can always count on the rebel to keep us safe from such danger.

We think we can’t rely on the rebel archetype, but we can. We can trust she’ll get us out of a bind. She’ll break us free from thinking that any rule, structure or person has authority over us.

The Paradox of Needing to Belong

By her very nature, the rebel is an outcast. She has cast herself out of established norms. Speaking up may have resulted in her being tossed out of society or she may have walked out on her own.

We all have a need to belong and no rebellious urge can supersede that.

Have you noticed that rebels tend to ban together? It is paradoxical that the archetype that drives us to reject the group mind at the same time draws us to find others who think like we do. The riff raff, rag tag group of friends creates family where there was none for someone with the rebel archetype. An added bonus is that we can find pleasure in popularity among the freaks and weirdos. The fame we get from our opposition can be seductive. We start to pander to a new group.

And then the cycle begins all over again when the rebel archetype finds herself resenting the expectations of her misfit comrades. She becomes fed up with playing by their rules. She is disenfranchised with their silly games. Soon the rebel rebels from the rebellion. It is the cyclical trap of this archetypal pattern.

The way to break free from this cycle is to come back to the wisdom that the rebellion is an inner upheaval. When treated as such, this process can foster immense, accelerated and profound self-growth. Soon you’ll be breaking into new creative potential you never imagined existed and you don’t have to give up your friends in the process.

Documentaries and movies about rebels: He Named Me Malala, Winter on Fire: Ukraine’s Fight for Freedom, The Divergent Series, The Hunger Games, Star Wars… and the list goes on.

Additional rebel archetype examples are: the bad boy (girl), the maverick, the outcast, the outsider, the anarchist, the troublemaker, the nonconformist, the weirdo, the freak, the free spirit, the hippie, the punk, the cowboy.