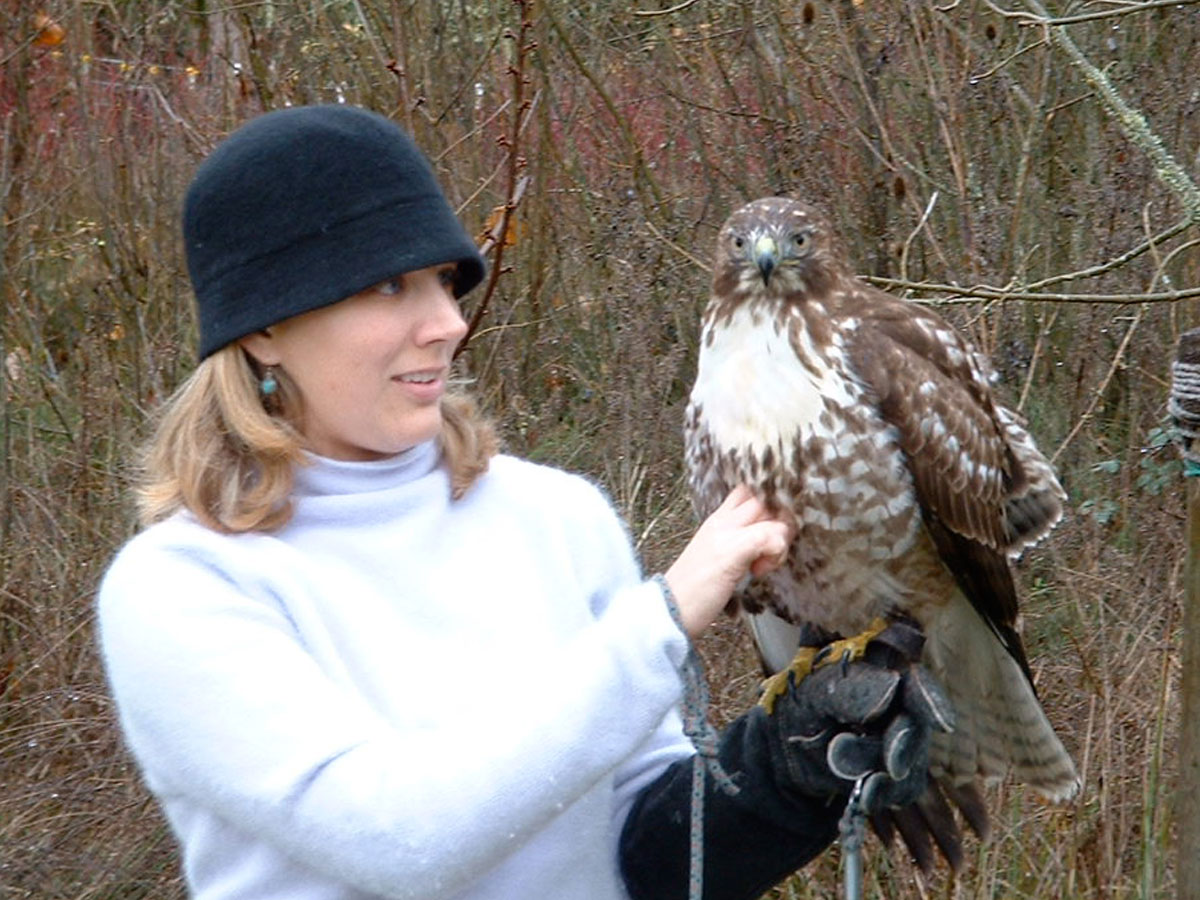 Since the red-tailed hawk Graccia’s passing on September 17, 2005, I have noticed the coming and going of this date. It always causes me to stop and look at what is moving in my life. I am reminded to find meaning in the now like I did on that day.

On the 10th anniversary of her crossing over, the date has astrological significance. Mercury is going retrograde. This means a time for reflection is coming upon us. We’ll be challenged to look at our lives symbolically and turn inwards for a time. My friend Saturn is moving out of secretive Scorpio and into optimistic Sagittarius that day as well. I personally have found myself held tightly to reconciling old shadows from the past and am glad to move into a more upward facing perspective, albeit the tension between realist Saturn and idealist Sagittarius may prove interesting.

That aside, anniversaries are significant events that carry meaning in our lives. Passing the ten year mark puts life in perspective. So much has transpired since then. I’ve written and published a book about Graccia and my story for one. During the process it felt like forever, but now looking back I can’t believe it came to pass in such a short time.

It is hard to believe that it’s been 10 years since I last held Graccia. I still miss being with her in the flesh. She visits me in spirit every now and then which is a gift.

It is absolutely amazing to me how many people Graccia’s spirit has put me in touch with. To date, my article about Red-tailed Hawk Spirit Animal that features Graccia has over 80 comments from people around the world that have had their own encounters with red-tails. There are thousands of website visits a month to that page, more than any other page on my website. I feel the tangible results of her support in this very visible and magical way.

In memory of this special red-tail, I am sharing one of my favorite, simple memories of our time together. When in an intimate relationship with an animal, it is often the small moments that bring us closest.

From the chapter 'On Healing Wounds'
When Graccia first entered into the raptor education program, I started habituating her to my touch. I did this by softly laying the tips of my fingers on the tops of her toes. She would only tolerate a moment or two of this before moving her foot out from under my fingers and fussing. I would quietly move my hand away. It was important that I never flinch or startle when in such close contact with her. To do so could have meant talons stuck through my skin or losing the trust Graccia had afforded me. Every day I made a point of putting my skin in contact with hers. In a steady way we made progress to the point where she eventually didn’t mind me laying my entire palm over her foot for extended periods. This also meant that she trusted me enough to allow me to pick up and manipulate her toes. This was a great exercise in confidence building. We both came to believe that one wouldn’t harm the other.

The more captive raptors allow their handlers to examine them with touch, the safer they are. If a handler  can freely examine and move the raptor’s feet, she can regularly check for sores. This means that foot sores are caught early on before they become a serious problem… Raptor trainers also like to be able to feel a bird’s keel, otherwise known as their breastbone. This is [a] good place to get a hint of the bird’s body temperature, and an even better place to check the bird’s body mass and condition. I found that Graccia easily accepted my fingers along her keel once she was accustomed to me working with her feet (see picture above where I’m feeling Graccia’s keel).

All of this groundwork was complete by the time Graccia’s foot sores appeared, so I hoped she would be relatively nonchalant about me applying the tincture to her feet… it was hard to predict what would happen…

The pouch I carried on my hip typically held a sandwich bag of Graccia’s daily meal, a leash or two, a hand cloth, and some small hardware. Now I had a collection of cotton swabs and a bottle of tincture shoved in there too. This didn’t sound like much until I had to manage it all with one hand.

First I had to sort through the pouch to pull out Graccia’s leash and swivel to leash her up and get her out. Then I weighed her and walked her outside… She settled in as I walked her down the path to a waist-high platform. I fished out the bottle and a few cotton swabs and set them out on the platform. The liquid remedy was really sticky, which made the lid hard to pry off with both hands. With only one hand to do so, I was critically challenged. Graccia stood with a puzzled look in her eye as she watched me bite my lip and contort my right arm around the bottle. I laughed at myself with relief when the lid finally twisted loose.

The first time I lifted a white stick tipped with brown goo to her feet, she was unfazed and even curious. She turned her head sideways and bent down, saying, “What’s that?” with her body language. Instead of acting like I was tearing her leg off, she made a sort of comedy act out of the whole thing. Sure, she flinched when I rubbed or pressed on the sores, but she remedied the discomfort by casually moving her foot away from my hand. When I lifted my hand back up to treat another sore, she reached down and grabbed a hold of the cotton swab with her beak. I chuckled, let go of the cotton swab, and watched her stand there with it in her mouth. She got this ridiculous look on her face as if she forgot why she wanted it so badly. It reminded me of a puppy that finally wins a tug of war. The toy never looks so great when no one else wants it. In disgust, she dropped the cotton swab and I started all over with a new one.

Sometimes she bent down to nibble my fingers as I worked. The tickle of her beak on my skin made me giggle. I had no problem getting plenty of the tincture on each of her sores and had loads of entertainment in  the process. Graccia had managed, once again, to offer humor as healing. With steady treatments over a course of a couple months the sores on her toes disappeared completely and my utter distaste for treating wounds vanished with them.

“We love you, we are you, thank you, Gracious One.”