Do Shamanism Beliefs and Religion Mix?

Do Shamanism Beliefs and Other Religious Beliefs Mix? 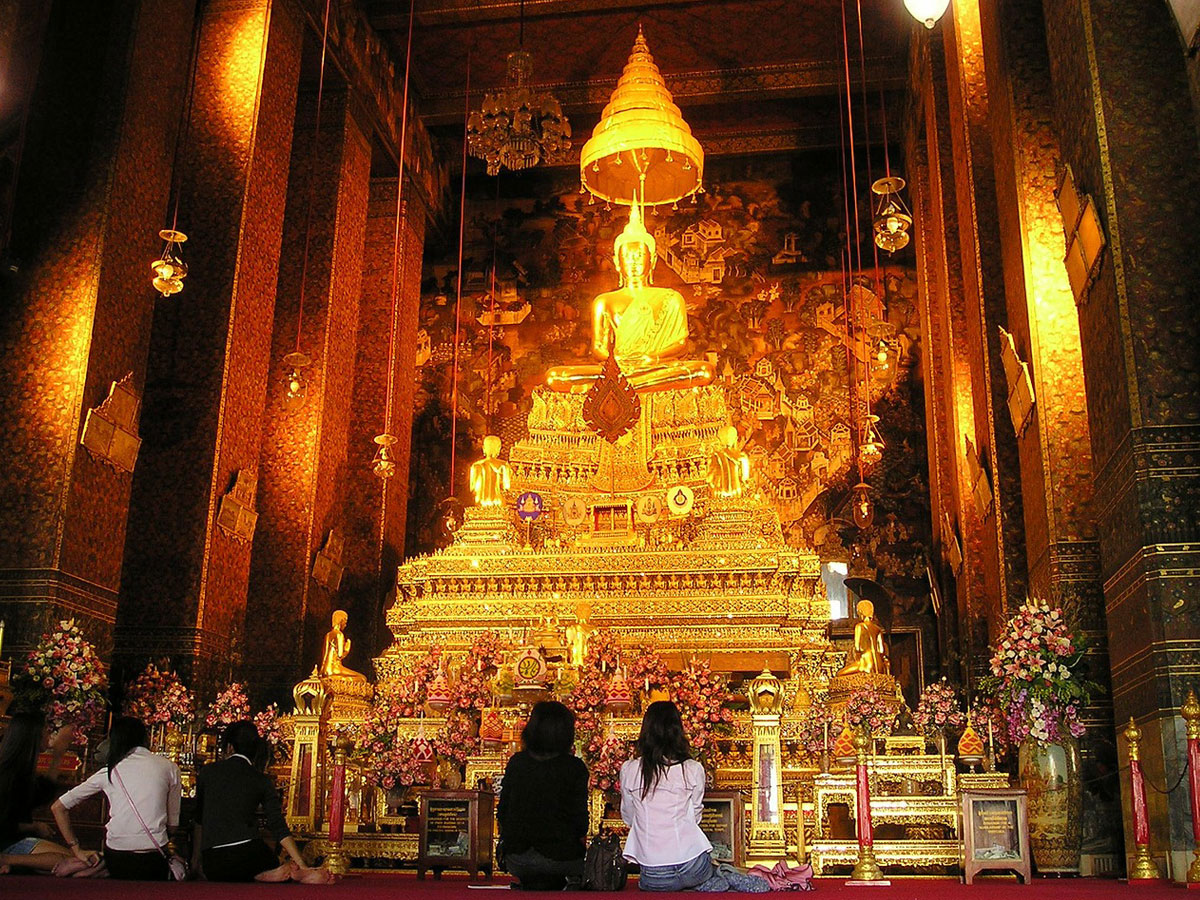 Shamanism as a Container

Unlike organized religions that tell you exactly what to believe, precisely when to worship, and literally how to talk to God, the practice of shamanism does not fill our worlds with things to do and think.

I like to use the metaphor of a container, be it a bowl, vase, or basket, that holds our beliefs. Shamanism is that bowl. It is our hands cupped and open, ready to receive whatever we choose to fill them with. This reality is refreshing for many people who are looking to break free from the confines of an organized religion that no longer fits what they believe, but who do not want to leave everything behind.

Shamanism is a worldview, meaning a way of seeing the structure of the cosmos. Shamanism beliefs tell us how the world is ordered and connected. We learn early on in shamanic studies that the cosmos is made up of three worlds: lower, middle and upper. These three worlds are connected by a central axis, also known as the axis mundi, world axis or cosmic axis.

This belief in the basic structure of the universe leaves a lot to the imagination, and that is where other religious beliefs come in to fill the container.

This motif of the three worlds and connecting axis mundi is common throughout all shamanic cultures. Of course, each tradition elaborates on the theme adding levels to each world and/or preferring one axis over another. What fills these three worlds also varies widely depending on the local religious beliefs. In polytheistic groups that believe in many gods, there are gods and goddesses that move throughout the worlds, some laying claim to one world or another. In monotheistic traditions, one God is infused throughout and influences all of the worlds.

Most people know that shamanism and Christianity have historically been at odds. Although not the only establishment hunt witches, the Catholic church was famous for naming shamans as witches and sorcerers. As a result, many shaman were burned at the stake for their beliefs and practices. If you feel these two paths are incompatible, history is on your side.This rift between the traditions is only recently healing in the hearts and minds of individuals who follow the teachings of Christ and benefit from shamanic practices.

The age-old trouble between Christian churches and shamanic practitioners assuredly has a number of roots that fill many volumes, but we can view it simply as the clash between the need for centralized power and the desire to place power in the hands of the community.

In traditional shamanic cultures, belief was much less centralized and the shaman had a good deal of authority and influence over the spiritual lives of community members. People trusted their shamans and knew them well, this pulled them away from organized churches which was an obvious threat to the church. But, this is just politics after all. Let’s get back to beliefs.

The toughest conflict in beliefs to reconcile between Christianity and shamanism is in regards to what lies beneath us. Shamans travel to lower world by going down through the earth, and they have beautiful, healing experiences. Christians believe that hell is below us and would never dare to imagine venturing below the earth’s crust. Anyone who is a Christian practicing shamanic techniques has to forfeit their belief that hell is the only thing below us.

What shamanism and Christianity do have in common is a shared belief that there is both good and evil. Exorcism and depossession are practiced both within Christian faith and shamanic tradition.

The belief in a single God and the belief that Christ is our savior do not come into conflict with shaman beliefs. In fact, they blend quite nicely into shamanic tradition. I know a number of Catholics, Protestants, Lutherans, etc. that incorporate shamanism into their involvement with an organized Christian theology. I myself follow the teachings of Catholic mystics and find these teachings support a lot of what I experience in my shamanic practice.

As I mentioned in a previous article, shamanism and Buddhism have a lot in common. The belief that all of life is interconnected is paramount for both systems. They are both forms of eco-spirituality and neither depend solely on the existence of a God or gods.

Buddhists focus on the workings of the mind and how to release thoughts and attachments. Shamanists believe that thoughts are energy and that thoughts have a profound effect on our world. Shamans are taught how to watch the movement of energy. In shamanism, the study of attachments is common and shamanic practitioners learn how to break attachments.

Buddhists are interested in dissolving the ego. Shamans endeavor to become a “hollow bone” or “hollow reed” to be a clear channel for healing energy. Ego gets in the way of the healing. Thus, shamans are also interested in dissolution of the ego. As you can see, there are many ways that these two belief systems compliment each other quite nicely.

Like Atheism, shamanism does not require belief in any particular deity or deities. However, it does require the belief of spirits and a spirit world. The belief that we have souls and the acceptance of the movement of energy in the hidden realms are essential and basic components of shamanic practice. This may or may not be an issue for some atheists depending on how strictly they’ve diverged from traditional religious convictions.

Shamans work to understand mystical laws so that they can understand the processes of illness and healing. Shamans also study the movement of harmful and compassionate acts in relation to illness and advise others on ethical behavior. Similarly, atheists often find some form of ethical code to follow and are interested in the cause and effect workings of the universe. In this way, the two perspectives inform one another.

Paganism is a natural fit for shamanism and many of the beliefs in these traditions are the same. Paganism arose from hunter-gatherer cultures at the same time and in cooperation with shamanism. Paganism can easily be viewed as the lay-person religion in communities that had the shamans as religious leaders. This does not mean that all shamans are pagans and vice versa. The two can be practiced independently and do not rely on each other to exist.

Obviously, this is not an exhaustive comparison of shamanic beliefs and other religious beliefs, but, suffice it to say that shamanism can be studied and practiced in collaboration with many additional faiths including Hinduism, Judaism and Sufism. Please share your experiences below of how you’ve combined your religious beliefs with your shamanic practice.