Is Shamanism a Religion? - Wild Gratitude

Is Shamanism a Religion? 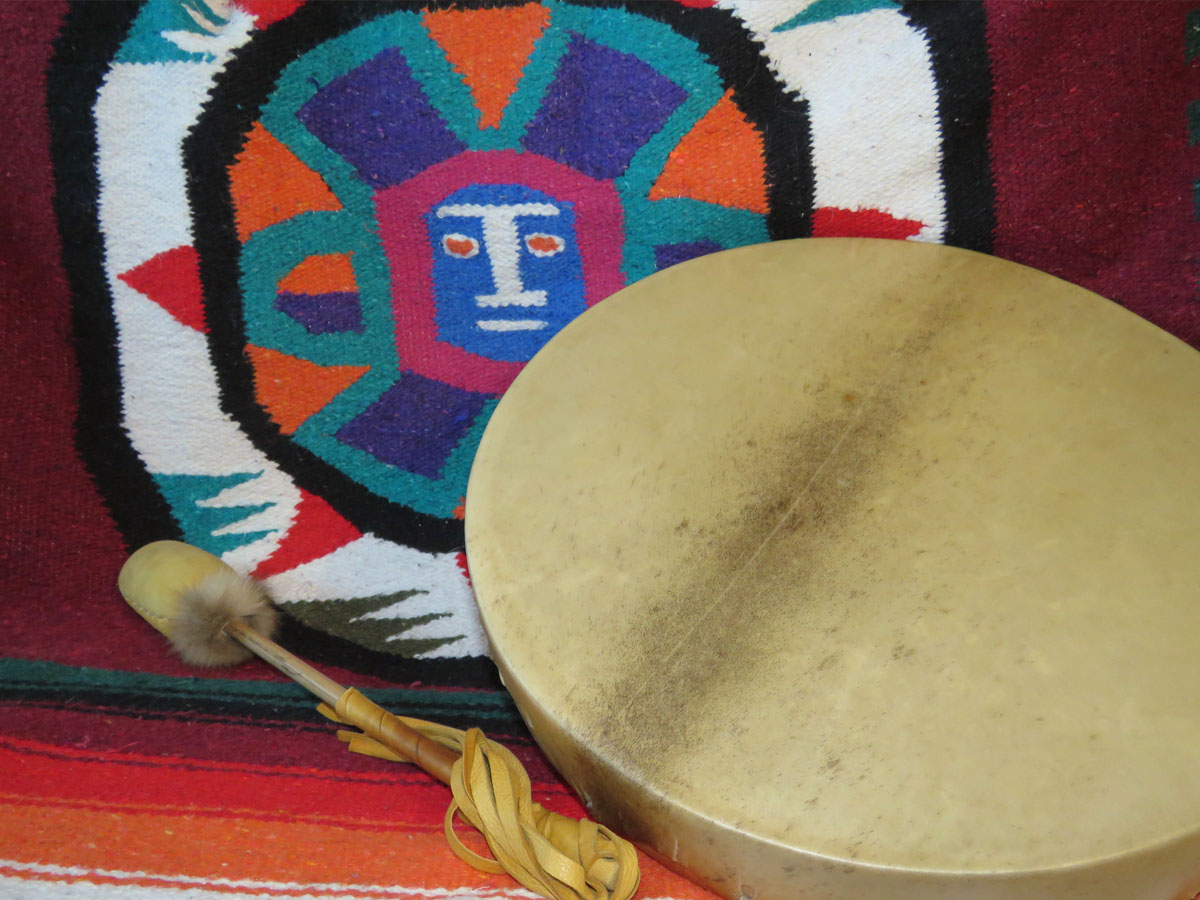 Shamanism is experiencing a great resurgence. The prevalence of shamans is on the rise. And, as everyone figures out how to pronounce shaman and shamanism (the first “a” is soft, like an “ah”), there are alternative terms adding to the confusion, “shamanistic” and “shamanist” being primary contributors.

Given that many people are still getting comfortable using the words, it is no surprise that few know how to categorize shamanism. The question of “is shamanism a religion?” is a reasonable inquiry. Very strictly speaking, shamanism is not a religion. However, a more loose interpretation of religion may lead us to believe differently.

We usually understand religion as a set of spiritual teachings or an organization of people involved in a mystical tradition. Shamanism looks a lot like a religion because it is intimately involved with spirituality, but is it too disorganized to be a religion? Shamanism is involved with spiritual teachings, but the teachings vary widely. Where is the dogma and moral code we see in religion? We’re used to seeing a head of a religion – the Pope being a primary example – so who is the leader of the shamans?

Religion is defined in the dictionary in these three ways:

Shamanism explains a worldwide collection of people that do have certain shared beliefs and world views. Here are the basics that unite shamans around the world going back as far as we know:

Shamanism and Buddhism likely have the most in common as far as spiritual belief systems go. First and foremost the belief that all of life is interconnected is paramount for both systems. They are both forms of eco-spirituality and neither depend solely on the existence of a God or gods.

All shamanic beliefs are big picture beliefs. Since shamanism is found on every continent around the world, more detailed beliefs  vary widely depending on the country, culture and individual. One obvious example is that some cultures see that the three worlds have multiple levels while others have stuck with the three world model.

So when considering a “particular system of faith and worship” it is a matter of degree with shamanism. We see that there are specific beliefs that unite all shamans, but these are very general. In looking at the idea of worship, shamans do make offerings to the spirits regularly as part of their practice, but the nature and purpose of these offerings differs greatly.

Due to the immense variation in shamanic practice, many people do not feel like it fits into the basket of “religion”. There is just not enough agreement on the details of both belief and ritual that bind the world-wide shamanic community together tightly enough. Due to this, most shamanic practitioners would call shamanism a worldview rather than a religious practice.

The Absence of a Shared Shaman God

Shamanism is different than traditional religions because there is no single God, like in Christianity, nor is there a set of commonly held gods, like in Hinduism, that every shaman believes in. Peruvian shamans pray to a pantheon of gods, while many Native American shamans speak solely to “Great Spirit”. Western shamanic practitioners that have less trust in the monotheism of Christian churches leave the definitive God or gods altogether and simply speak of life force or divine intervention.

Shamans do believe in a higher power or powers that has a hand in orchestrating life on this planet and the movement of the heavens, but there is not a unifying story of this power to tie all shamans together. Again, we encounter the theme of a broad affiliation without the glue of specific mythology to unite shamanic practitioners around the world in a meaningful way like other religions do.

In addition, there is no collection of written works to refer to in shamanic practice. Shamans don’t have a bible, Bhagavad Gita, Tao Te Ching, Pali Canon, Quran, Tibetan Book of the Dead, Upanishads, or Vedas to refer to. This is a reflection of the locality of shamanism and how much it varies from place to place. As an earth-based practice, it is adapted to the environment and people where it takes root. Oftentimes, the particular beliefs of a shaman are those of a given religion which are then incorporated into their shamanic practice.

Many outsiders may use the phrase “shamanic religion” or use the invented term “shamanistic religion”, but these are labels that has not gained much popularity within the global community of shamans. Traditionally, people who practiced shamanism held an esteemed and unique role in their communities as the tribe healer. The members of the community practiced a religion such as Buddhism, Hinduism or Paganism and they went to their shaman for guidance and healing. Shamanism is seen as a healing modality more than a spiritual practice.

More people today than ever before are now able to access the wisdom and healing of shamanism directly via their own journey trances, which makes shamanism less of an elitist practice than it used to be. There is a collective identity now in practicing shamanism and many believe, including me, that you can practice shamanism without needing to be a healer or shamanic practitioner. This is opening the door to the possibility of shamanism as a religion, but still there is not the same level of cohesion and shared belief as one would find in the more commonly known world religions.

Then there is the last definition of religion: “a pursuit or interest to which someone ascribes supreme importance”. Shamanism most definitely carries that supreme importance for me. When I ask myself “Is shamanism a religion?” in this light, I can easily say it is mine.