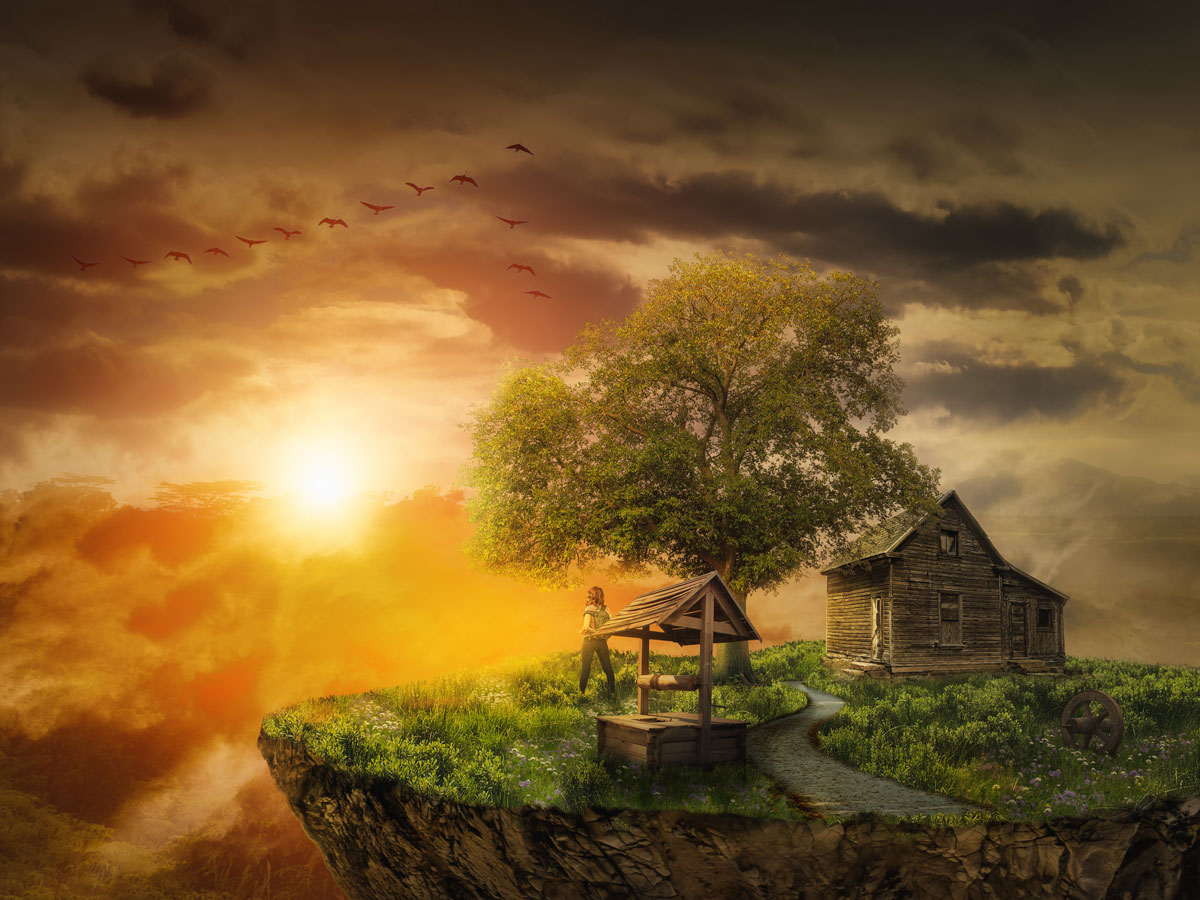 First and foremost, you must know that not every introvert has the hermit archetype.  According to Susan Cain in her book Quiet: The Power of Introverts in a World that Can’t Stop Talking, one-third to one-half of all people are introverts. If being an introvert meant having the hermit archetype, then one out of every two or three people you know would classify as a hermit.

There are different percentages of introversion depending on which personality test you take. You can be 5% introverted or 98% introverted. Introversion is a personality trait that describes your preference in social situations, but is not an archetype.

Any archetype can express introverted behavior, albeit some are more adept at it than others such as the artist, sage and crone. The hermit archetype likely has an exceptionally high percentage of introversion, but this is just a small fraction of how to understand who is a hermit.

An archetype isn’t just about how you act. It is about how you love, the environment you find yourself in, the life you are given, the karma you carry, the history you repeat, and the nature of your relationships. An archetype determines the style of introversion or extroversion. An archetype has a much, much wider field of influence than a personality trait.

Everyone Visits the Hermit Archetype

There are archetypes that travel with us from birth to death. Then there are other archetypes we visit from time to time, but don’t have a lifelong, everyday relationship with. This is the same way that our relationships with spirit animals works.

The hermit archetype is one we all visit because he is inherent in the cycles of nature and transformation. Every year has a winter, and every journey of transformation has a cocoon time (or involution stage) where turning inward is necessary for growth. One spirit animal that is familiar to the hermit archetype is bear spirit animal because of her annual hibernation. Introspection and reflection are necessary ingredients for life.

Whether hermit time is by choice or by force, we all encounter it. We retreat inward after a devastating trauma. When losing a job or falling ill we have no other option but to stay home.

To determine if you embody the hermit archetype, look for a habitual state of hermitage. Look for the ability to always create solitude no matter if you’re in the city or the woods. On the other hand, do you continually end up alone, regardless of choice? To call the hermit archetype your own, you must find that you are fated to be the hermit rather than visitor to his cyclical blessings.

Every hermit has a hermitage. The hermit archetype won’t complain about having to get away. He will simply cloister himself into a corner of the room, the building, the house or the property because it is a priority. He has no choice. It is who he is.

Time for introspection and cultivating self-awareness is as critical to the hermit archetype as air to breathe. He’s not escaping just to hear himself think and have a rest from the chaos. This archetype is NOT about getting away from stress.

The hermit is retreating to come into touch with that which only silence can bring. This archetype has a deep, intimate appreciation for silence. The hermit archetype does not fill the silent space with busy work. He is more comfortable being versus doing. The hermit is the quintessential Buddhist monk able to sit in non-action for hours.

If you are considering the hermit archetype for yourself, it is VERY important that you honestly assess your relationship with silence. Are you comfortable being alone and in utter silence doing nothing for DAYS on end, not just hours? Most people fill the silence with knitting, writing, praying, chanting, etc. Endless thoughts plague most people. Hermits leave the container empty.

The Shadow of the Hermit

In the extreme shadow, the hermit becomes a defensive recluse that wants nothing to do with others. He suffers from agoraphobia and refuses to leave the house. The extreme shadow hermit is violently judgmental of others, won’t consider taking a single friend, and has a deep distrust in humanity. Any friend he may have gets under his skin.

This deep distrust in humanity breeds a distrust in his own nature, and soon the hermit so loathes himself that he is the epitome of what it means to live under a rock. The shadow hermit will stop caring for his home and his body and both soon fall into decay. He’s forgotten what it is like to love and to live, and he attempts to freeze time with his own suffering. Often he blames a past trauma or loss for his insistence on hiding.

In the less extreme expression, the shadow hermit disengages from life and society having little use for both. The shadow hermit denies help to those in need, won’t accept help from others, and/or refuses help oneself. There is an unhealthy self involvement and he thinks he can provide all he needs for himself. This narcissism negates the benefit of self-awareness that the gifts of the hermit can bring.

The Gifts of the Hermit Archetype

The gifts of the hermit archetype include an acute understanding of oneself that becomes a high level of intelligence about the cosmos. Through studying one’s own nature impersonally, the hermit enters into the whole of humanity. There is an honest interest in the workings of the universe, a gentle wisdom about life.

The light side of the hermit entails a compassionate curiosity concerning society and history. This expression of the hermit delights in and treasures life rather than shuns it. Life to the light aspect of the hermit is a gift not to be squandered.

The hermit archetype carries a talent for retreating INTO life rather than away from it. Through slowing down and honoring what is, the hermit is able to find a deep appreciation beyond ordinary human beings. A lack of patience for the impatience of others is less judgmental and more instructional. An intolerance for distraction helps those with the hermit do a job well and keeps the rest of us on track. Spending time with the hermit helps us all slow down, be mindful and know gratitude.

A wonderful, slow study of the life of a hermit can be enjoyed in a collection of Trappist monk, Thomas Merton’s daily journal entries. The book is called A Year with Thomas Merton: Daily Meditations from his Journals.