Where Do We Project? • Wild Gratitude

Where Do We Project? 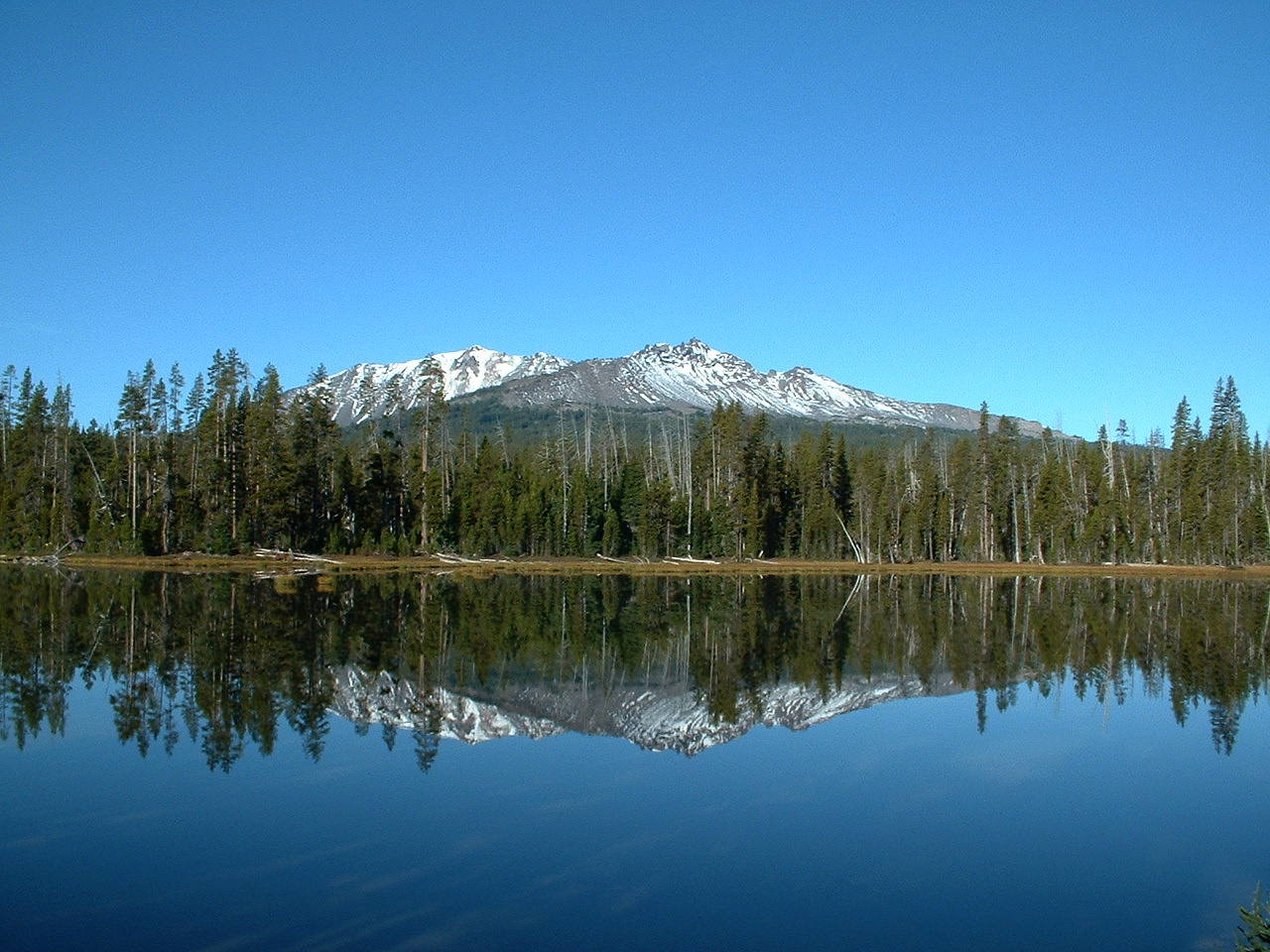 Judgements and projections show up frequently in our experience as humans, but there is a pattern of places they more frequently surface. Judgements occur most commonly around or about where there is an inequality of authority. The very first place we experience them is in the parent-child relationship. Here the parent has the power and the child struggles to exert their own. The parent can obviously be despised by their child when setting a rule, and the child can be resented by the parent for disobeying their requests.

One of my teachers saw most relationships we experience in adulthood as a continuation of the parent-child bond. She was extremely talented in finding the ways in which we can project our frustration or issues with our parents onto other relationships in our lives. She really felt this way when it came to the employee-boss association. In my work with her, she identified so many instances of me projecting my parents on her that eventually I had to walk away. It was too much and began to repel me from my current, adult bond with my parents.

Then came life’s test or, actually, two tests. I had a succession of two terrible bosses. Since I had walked away from the Freudian world view of my teacher, I gave myself free reign to project on to these people that were making my life and my co-workers lives miserable. It felt good to act out, spread gossip and generally hate these bosses. I loved that after the vigorous, over-examination of everything I did to have a place where I was free to be stinking mad.

To give myself credit I was not nasty full-time. I spend too much time in my own unconscious to stay well and be mean, but I allowed myself more license than my conscience would typically allow. It was liberating to not have to be polite all the time and, rather than being a victim as I had been previously, I was an empowered rebel. It turned out that I had to learn the Herculean task of sending love rather than hate to the first boss before that relationship could end and, as for the second, that ended as a result of me finding that my dream and reality no longer met in that position.

Fast forward a couple of years and now I find myself in an interesting situation. I adore who I work for and I am now in a position of authority subject to the unconscious projections of others. And, wow, did I take those on! I felt and heard all of their judgements and gossip coming my way. When my friends would criticize their own bosses I would feel that too. I hit a state of over-empathy with people in positions of power and out of my guilt for what I had done to my previous managers I let a most of it stick. Luckily, I have friends who know how to do extraction and I was able to clear the projections out of my field and start again with a clean slate.

So, what now? Having been on both sides of the coin in recent history I realize that I have a new paradigm in which to frame these relationships. This has little to do with our parents because they become just another place to project. Instead, it has everything to do with us. When we project onto others it is our unconscious pointing to what we need to shift. If we are mad about our bosses shutting us down we should be looking at where we are afraid to speak up and how to gain the courage to do so. If we feel like they are making our lives miserable it’s time to look at how we need to shift our perspective so we can be happy. Sometimes this means leaving the job and other times it means taking responsibility for our own experience. In the end, it’s up to us to decide. 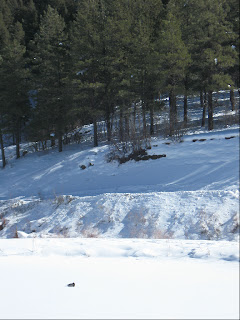 (In this Photo: Like this drake mallard duck that decided to nap on my frozen pond this week, it’s important to remember that there is a time for self-reflection about where we project and a time to rest on a frozen reflection of who we are and just accept who is.)