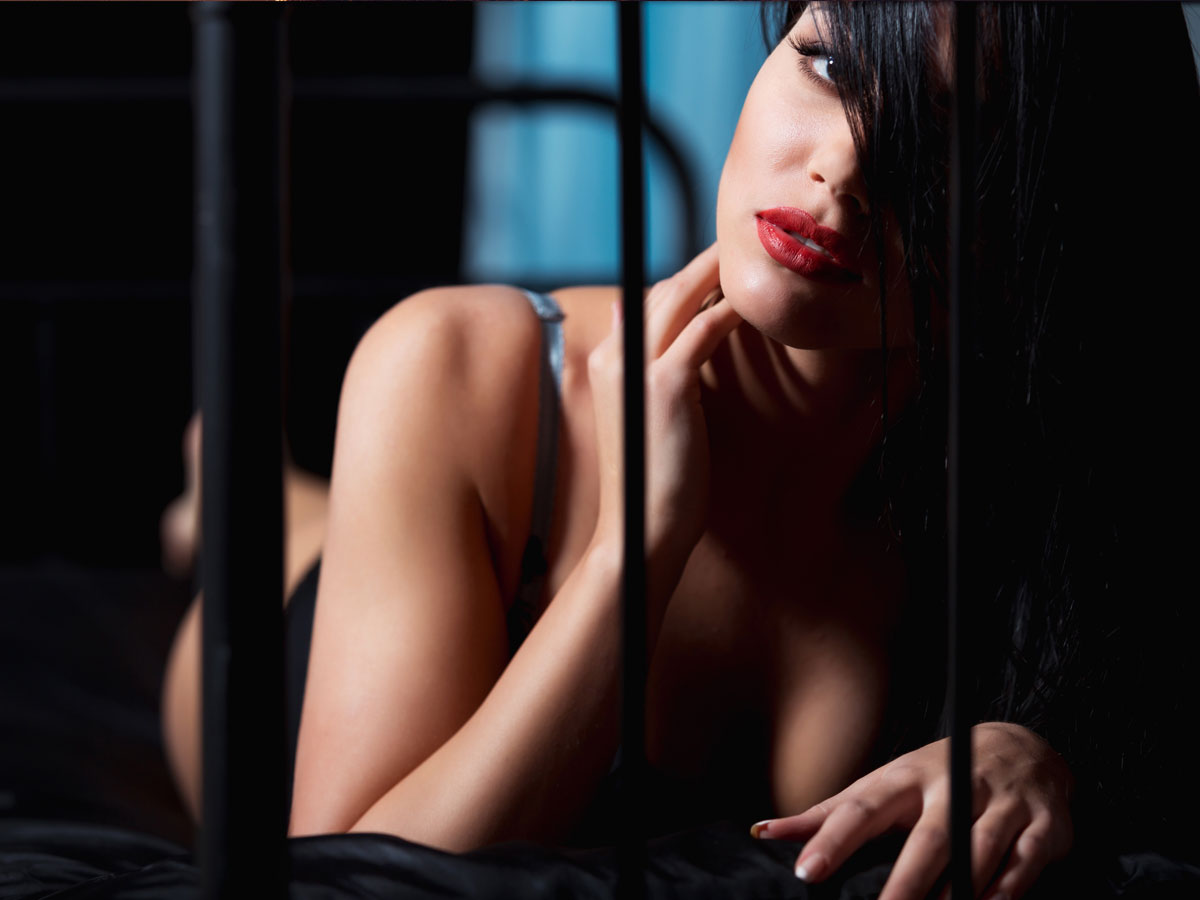 Superficially, the Femme Fatale archetype comes across a dangerous seductress who lures men into her clutches. Society tends to view her as an attractive and powerful woman who relishes the destruction of men. She is a favorite screen character contaminated by host of stereotypes that prevent us from knowing her full story.

A Woman Stripped of Agency

The Femme Fatale did not start out as a violent person, she was made one through man’s (or god’s) need for vengeance. When we trace the Femme Fatale’s roots we see her in stories of the first woman. The Greek goddess Pandora is a perfect example of the Femme Fatale.

The Greek god Zeus was angry with Prometheus for stealing fire from Mt. Olympus and giving it to man. He felt it gave man an unfair advantage and he sought to level the playing field. He commanded all the gods to create Pandora. She was beautiful, beguiling, witty, and extravagantly adorned. Then Zeus delivered her to the doorstep of Prometheus’s brother as a “gift”. She carried with her a jar (or box in some stories) that contained all the ills of the world. When Pandora opens the jar, she does so out of curiosity, not malice, and inadvertently plagues the world of men.

Through Pandora’s story and the stories of other first women like Eve and Lilith, we see that the Femme Fatale archetype begins as a victim or vessel of vengeance. Pandora did not ask to curse the world. She had no choice in the matter. The Femme Fatale’s story is not about a woman with agency, but a woman stripped of agency. She is on a journey to recover the power she’s lost.

The shadow Femme Fatale is a common archetype of victims of sexual discrimination and sexual assault. To escape brutality forced upon her, the Femme Fatale fights violence with violence. The Femme Fatale is trying to heal, but she does so via shadow means. All she knows is cruelty, so she turns to cruelty.

In the movies and TV, the Femme Fatale weaves an elaborate web to trap her perpetrator and make him suffer. If she doesn’t kill him outright, she maims his reputation and ruins his fortune. In the television series Damages, for example, the actress Glenn Close brilliantly portrays a shadow Femme Fatale. This makes for entertaining cinema, but is a terrible depiction of reality. These fictions ignore the power inequity the Femme Fatale, and women, face.

Due to the sexual double standard, most women in real-life don’t consider going after the man that caused them harm. The power inequity is too great. No one will believe her or back her. She doesn’t have the social or financial resources to overpower him. She may prey on weaker men, but she usually looks elsewhere.

In the shadow, the Femme Fatale goes after other women by smearing their reputations and undermining their self-esteem. The Femme Fatale can also invert the violence, and take revenge upon herself. This results in self-harm and isolation.

We don’t use the term Femme Fatale in conversation today, but she’s here in your every day life and her name is “slut”. The terms are synonymous. Efforts to raise awareness about the cruelty of slut-bashing and slut-shaming are at the heart of the Femme Fatale archetype. In her light side, the Femme Fatale speaks out against the sexual double standard and sexual discrimination. She is in the #metoo, #weasourselves, and other movements for sexual and gender equality.

The feminist movement is powered by the Femme Fatale archetype and her drive to recover agency for women and all gender and sexual minorities.

She endeavors to lift the veil on sexual assault. Her light shines through in the recent testimonies of female US Olympic Gymnasts. In addition to revealing the atrocities of an evil man and confronting him in court, these gymnasts are banding together to unveil systemic violence throughout national organizations and government. The #muteRKelly movement is revealing abuses in the music industry and we’ve seen similar unveilings in Hollywood.

The Femme Fatale in the light gathers together with other victims of sexual violence and discrimination to create a sisterhood. Part of her initial wounding involves exile and isolation. To heal she must find others to join together with. Together their voices are too loud. Society and those in power can no longer dismiss them. Meeting their demands for change is the only option.

The sisterhood not only serves to elevate voices of the abused, it also employs love to help the Femme Fatale archetype heal. She opens her heart to her fellow survivors. She realizes that true power resides in love. The Femme Fatale moves from destructive indignation to creative action in her experience of being part of something larger than herself.

The Femme Fatale moves in the light by first identifying the personal injuries inflicted upon her by a specific person or people. By recognizing the perpetrator and naming her abuse, she steps out of shame. To continue her healing she can’t stop there. If she is unable to find justice she may never heal. Even if she does get her day in court and the abuser has to pay for his crime, her mistrust in men will remain.

The path to feeling safe to open her heart resides in a fully examined life. She needs to understand her position in a culture that enables and excuses sexual violence. Her abuser was able to do what he did and get away with it. She realizes that he is not the only problem, the system is. Then she endeavors to change the cultural views and treatment of both women and non-dominate genders and sexualities. She fully examines the system and works toward creating solutions that include loving, equal treatment of all. She balances out her destructive capacity with her creative ability.

The Femme Fatale archetype in the light lives a fully examined life. She is an agent of love. She clears out prejudices and double-standards within herself. The Femme Fatale owns her attempts to overpower others. She dismantles her rage against misogyny. She gives up the fatal lust for power and turns to love. In the end, her commitment to non-violence, awareness, equality, and love wins out.

Explore your relationship with the
Femme Fatale archetype…

This four-part audio course defines the Lover, Don Juan, and Femme Fatale archetypes. These archetypes are all concerned with affairs of the heart. The Lover shifts from personal to collective to embodied love. The Don Juan shows that the trick to thwarting hypocrisy is being honest and loving. The Femme Fatale confronts abuses of power with the agency of a loving heart.