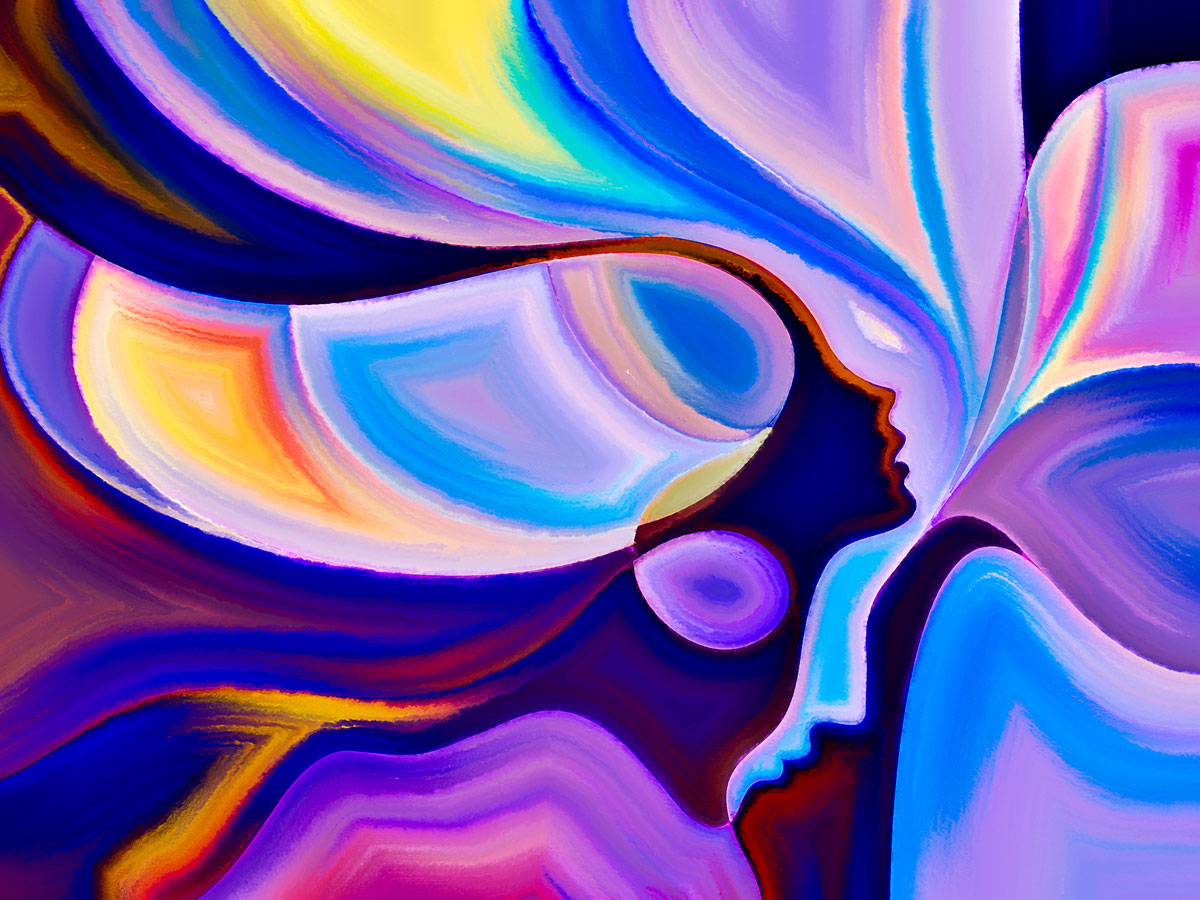 The Many Faces of the Goddess Archetype

A galaxy of archetypes onto herself, the goddess archetype is one of the most profound and overwhelming archetypes to know. She is primary among female archetypes, embodying the divine feminine. She is the powerful, pure essence of what it means to be a woman.

In her gifts, the goddess archetype radiates power and grace. People are drawn to her magnetic presence. She illuminates like the sun and perplexes like the night. She is enigmatic and timeless. There is an intangible aspect to her being that transcends what it means to be human. Her presence lifts us up and holds us captive. Compassion pours from her being. Overall, the goddess archetype channels inspiration, love, appreciation, guidance, protection, nurturance, and fertility.

In her shadow, the goddess archetype can be vengeful, wrathful and righteous. She wrecks immense havoc and destroys without purpose. Her tendency towards jealously brings out an uncharacteristic meanness. The shadow goddess is arrogant, selfish, and inconsiderate. When angered, she develops tunnel vision and becomes overly domineering or resentfully cold. At least that’s how the family and friends of a person expressing the goddess archetype perceive it.

Some women wholeheartedly identify themselves as a goddess. Other women shy away from mere mention of the idea. Even though we’re talking about one of the female archetypes, don’t forget that men can have the goddess archetype too. Given the sheer volume of different goddesses around the world, there are more than enough to match every woman and man.

How to Pick a Goddess Archetype

One of the most important things to know about relating to the goddess archetype is that you have to get specific. The field is too broad, too vast to connect to on a personal basis. My friend Julie Loar wrote a book containing 365 goddesses and she just scratched the surface. There are goddesses for loving and war, marriage and virginity, solitude and socializing, water and fire. If you take them all in at once, it is hard to know which qualities to relate to.

The thing to do is to start with one goddess you most identify with.

Creating a list of the qualities of the goddess archetype that you value most will also help you in your selection process. Sit in contemplation and write a definition of what the goddess means to you. Which of the qualities of sexuality, beauty, love, nurturance, protection, fertility, mystery, or darkness stand out? Now search for a goddess that embodies those qualities.

Which stories captivate you most? Do you love the depth and detail of life history available for the Greek gods or is the shroud of mystery around the Celtic goddesses more appealing?

Would you rather do away with the many faces and come to the simple One such as Gaia, the Virgin Mary, or Quanyin?

The Goddess Archetype in Context

Also consider the context that each goddess is in. Often a goddess is associated with a specific season like spring or summer, and this season will be one that speaks to you most. Some goddesses are associated with the moon or nighttime, while others with the sun and daytime. The story of the goddess’s life may also strike a cord and be similar to your own in some way.

Many goddesses are accompanied by animal totems such as the Celtic goddess Epona and horses. Does the goddess’s animal companion match your own favorite animal or spirit animal?

Duality of the Goddess Archetype

Even within a single goddess, two conflicting attributes often reside. Examples are the creation and destruction goddesses Kali of Hinduism and Pele of Hawaii. Another example is the Greek goddess Persephone who is known as the mother of death as well as the daughter of spring.

Upon narrowing down your search to one goddess that you’ve decided to explore and merge with, it can be endlessly frustrating to deal with such monumental contradictions. Since the goddess archetype is linked with the divine, paradox is inherent. Learning to work with the polarity within your chosen goddess archetype is a valuable task.

Even with the Virgin Mary, how can she be so humble yet so powerful? Allow the opposites to reside in you.

Archetypes Nested within the Goddess

An immensely revealing aspect of working with the goddess archetype is that she is a container for countless other archetypes. For example, the Greek goddess Hestia (Roman “Vesta”) contains the hermit, virgin, nun, and homemaker. Athena (Roman “Minerva”) contains the warrior, artist, guide, virgin and mentor. The Egyptian goddess Isis holds the mother, magician, advocate, and healer. The Celtic goddess Brigid expresses the poet, artist, healer, and maiden.

Once you familiarize yourself with the mythology and symbolism of a particular goddess, create a list of archetypes she expresses. In learning about those archetypes, discern how you relate to them. As you can see, a whole world opens us below the surface. It is fascinating work that can go on for a lifetime.

Resources About the Goddess Archetype

Here are the books and websites I refer to when researching the different goddess archetypes:

Goddesses for Every Day by Julie Loar – A daily catalogue of 365 different goddesses from around the world to broaden your understanding of the prevalence of this archetype.

Buddhist Goddesses of India by Miranda Shaw – A thorough, beautifully researched history of Buddhist goddesses, along with symbolism and depictions.

http://www.goddess-guide.com/ – My go-to guide online of goddesses. This website’s an awesome resource.

How to Walk the Earth as a Goddess by Sharon Rose Washington – Take a special look of the list of goddesses starting on page five. This book covers how to care for yourself as a goddess.

http://www.theoi.com/ – For all things Greek mythology, this is the definitive source of original stories of gods and goddesses.

What is Your Take?

I would love for you to share any resources about the goddess archetype that you’ve found helpful. In addition, please post your questions in the comments below about specific goddesses. Want to know which archetypes are embedded in your chosen manifestation of the goddess? Ask, and I’ll help out!