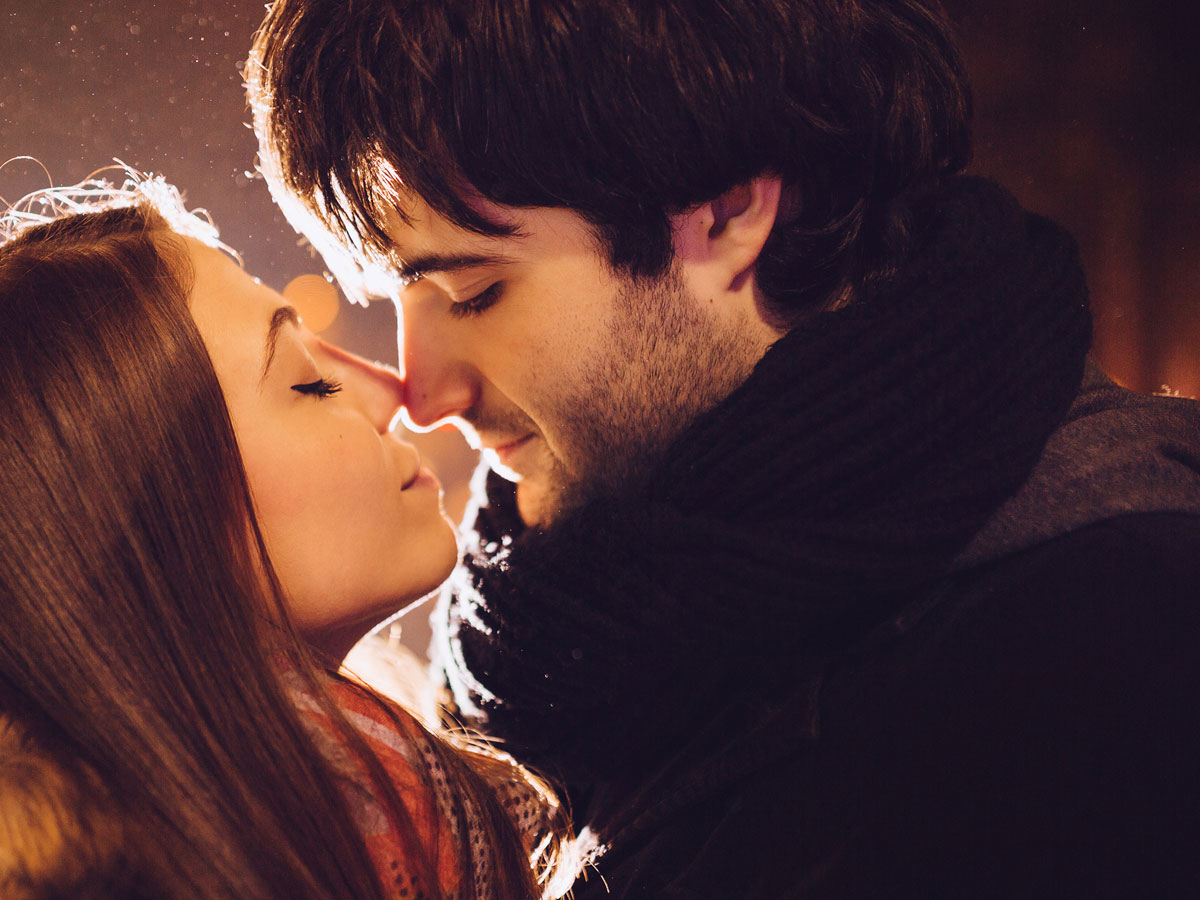 The use of the name “Don Juan” in reference to a womanizer began in 1630 with a play called The Trickster of Seville written by Tirso de Molina in Spain. There are many names for the Don Juan archetype including Casanova, ladies man, womanizer, lady killer, Lothario (which comes from the novel Don Quixote), Libertine, Romeo (thank you Shakespeare), playboy, and philanderer.

All of these names originate in the 16th and 17th centuries, which means the Don Juan archetype was likely born in that era. However, archetypes do not materialize out of thin air. Archetypes, by definition, are both timeless and universal. The Don Juan has to come from somewhere, but where?

Origins of the Don Juan

The Don Juan archetype turns ideas of honor on their head just like the trickster has a knack for turning things upside down. Moral codes suggest that a man not covet another man’s wife, but this is precisely what the Don Juan archetype in the shadow does. He goes after the women that society tells him he can’t have. He shoots above his rank and position, goes for the unwed maiden, or takes the powerful man’s wife. By society’s standards, the Don Juan is dishonorable. In trickster fashion, he has a way of using dishonor to build a reputation as a ladies man.

It is important to note that the Don Juan arose from the trickster archetype, but is NOT the same archetype. They are two distinct archetypal patterns. The Don Juan is concerned with love and sexual relationships. The trickster encompasses a much larger and different sphere of influences.

The Don Juan vs. The Lover Archetype

The lover archetype and the Don Juan are also similar but distinct. Both are concerned with affairs of the heart and romantic relationships. They evolve from trying to control their romantic partners to cultivating a truly loving relationship that respects the rights and freedom of their partner.

The big difference between the lover and the Don Juan archetype is apparent when looking at their shadows. The lover in the shadow is the one that is duped. The lover falls head over heels and forgets herself entirely in her infatuation with the object of her desire. The shadow lover could be described as loving too easily.

The Don Juan in the shadow behaves in the opposite way. The shadow Don Juan archetype is obsessed with himself and wants his partner to join him in that self-absorption. In the shadow, the Don Juan is the one that is doing the duping and does not love easily or openly.

The Don Juan in the shadow is in love with himself and expects everyone else to be too. Not all narcissists are Don Juans, but all shadow Don Juans are narcissists.  He is charming, witty, and attractive which affirms his high opinion of himself. Most people adore him. The Don Juan dresses to impress and is entirely absorbed with what pleases him.

The general consensus about the Don Juan is that he is in love with himself and that he can’t love anyone else. He is seen as selfish and self-centered, which is true when he’s in the under-developed, shadow state.

The Don Juan’s self-love is based on a hardened self-image. This stone-like exterior prevents love from coming in as much as going out. The trick is on him. He has isolated himself from what feeds his soul. To evolve, the Don Juan archetype must soften, die to the image of himself, and truly get to know who he is deep down. Once he meets himself,  he discovers acceptance and honest love of self.

In the light, the Don Juan archetype knows and truly loves himself. He has dropped the trick of the surface image and embraced the vulnerability of being real. Only then can he experience reciprocity in love.

Reforming the Rake or Bad Boy

The bad boys who slip the grasp of relationships and can’t seem to love their partners are attractive in a backwards kind of way. A woman tempted by the Don Juan thinks, “What if after having sampled all these lovers that I am THE ONE that he can’t live without? What if he loves me so much that he is ready to finally settle down?”

The problem is that this woman places her self-esteem in the Don Juan’s hands and he can smell her weakness a mile away. As much as the Don Juan needs to develop true self-love, he also must find a partner that knows the same self-love. They need to be confident on their own in order to be confident together.

So far in this article, I’ve talked about the Don Juan as a “he” and his partner as a “she”. These are outdated conventions that the Don Juan archetype in the light breaks every day. The Don Juan in the light is loving and inclusive of all people. His inherent disregard for class, status, race, sexuality, and gender makes him a brilliant champion of human rights.

The Don Juan transcends sexual and gender taboos, breaking all boundaries to love. It is in his/her nature to confuse preconditioned notions of him/her. We find this archetype in people of all genders and all sexual orientations. Great examples of Don Juans who break gender and sexual stereotypes are Shane McCutcheon in The L Word, Samantha Jones in Sex and the City, and Brian Kinney in Queer as Folk.

In the shadow, the Don Juan archetype uses deceit and manipulation to gain consent from his partners, or he disregards consent altogether. When looking at the light of the Don Juan, the opposite happens. The Don Juan has the potential to be gifted with consent.

According to Project Respect, “”Consent is a mutual verbal, physical, and emotional agreement that happens without manipulation, threats, or head games.” [1]

In the light, the Don Juan uses their charm, superb ability to read body language and non-verbal cues, and keen intuition to read if a person’s feelings match their words. The Don Juan is an expert at attaining and delivering honest consent. They want to know how their partner honestly feels. The Don Juan knows what they truly want and is honest about it. The Don Juan is committed to discerning and discussing any power inequities in the relationship, and to making sure that the relationship (romantic or otherwise) is based on mutual respect and love.

Explore your relationship with the
Don Juan archetype…

This four-part audio course on “The Lovers” defines the Lover, Don Juan, and Femme Fatale archetypes. These archetypes are all concerned with affairs of the heart. The Lover shifts from personal to collective to embodied love. The Don Juan shows that the trick to thwarting hypocrisy is being honest and loving. The Femme Fatale confronts abuses of power with the agency of a loving heart.