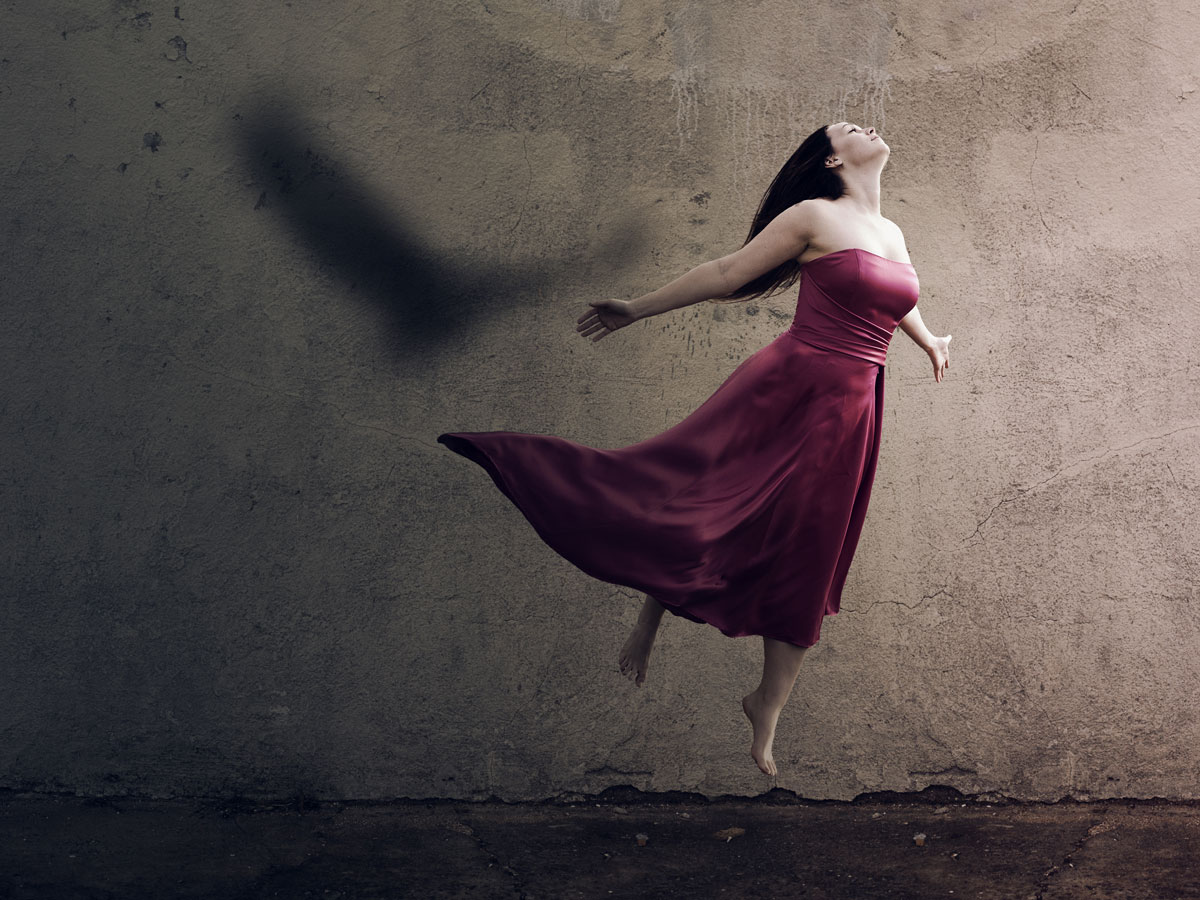 There are countless stories of the liberator archetype throughout history. Look for the prominent revolutionaries turned world leaders that set an entire population free from oppression.

Primary models of the liberator archetype are Nelson Mandela, Malala Yousafzai, and Ghandi. Hundreds of years ago in the United States, numerous liberators were at work to abolish slavery. More recently, Martin Luther King Jr. marched for freedom from the oppression of segregation.

There is something about the human spirit that cannot stand enslavement. We long to be free. It is a part of human nature. However, not every human has it in her nature to rise up with such force as to be able to redirect the course of an entire nation. The liberator archetype in its fullest expression is a powerful, charismatic, compelling, and ruthless force.

The Themes of Liberation

In the beginning, the liberator archetype is able to open her eyes to the oppression she and her people experience. Her awareness expands. Then, right as she is ready to open the way to freedom, she hits a major roadblock. The liberator experiences horrific injustices, is imprisoned and/or is exiled. Her story of brutality inspires a large-scale campaign to overthrow the oppressor. The liberator may travel to other countries to gather international support. Next comes a release of the tsunami that takes down the despot once and for all. Lastly, the oppressed assume power and the liberator steps into governing.

In the light, the liberator archetype brings a vision of equality and freedom for all that is unmatched. She births this vision while away at university or when traveling beyond her homeland. Education helps the liberator expand her awareness beyond the cage walls of the oppressive system. By freeing her mind she sees how to free her people.

The liberator archetype isn’t just about leaders of epic revolutions, she also works on a personal level. Your fears, illusions, dogmas, and dependencies hold you captive. These are born of ignorance. The liberator inspires you to become educated, so that you can see the truth.

Buddhism speaks of naked awareness, an ability to see things as they actually are. Cultivating naked awareness paves the way to inner freedom. To become enlightened by naked vision is to be liberated.

The next theme involves a devastating setback. For Nelson Mandela and Ghandi this was their literal imprisonment. For Malala, this was being shot in the head by a masked gunman and her exile from Pakistan.

The ruling authority acts in great force to squash the rebellion and target the leaders of the rebellion directly. This turns some liberators into martyrs when their death by assassination occurs, further fueling the revolution.

When working with the liberator archetype within you, your initial push to break free is met by a stronger opposing force that clings to the status quo. Self-abusive thoughts can be relentless. You tell yourself to quit daydreaming and to deal with things as they are. The busy mind haunts you day and night.

You might be tempted to stay in the cell in your mind, and give up. The old family stories, cultural myths, and past traumas hold you hostage. They prey upon your fears. The cage door is open, but you can’t walk out.

You don’t have to be literally locked in a jail cell to know the power of the liberator. There are fears and conditioning that keep you from living your full potential. This can be the most disheartening phase because you may think you’re failing before you even begin. If the masters have taught you anything, know you need to keep going. As Mandela’s autobiography is titled, it is a “Long Walk to Freedom.”

Once the liberator is out, she doesn’t turn her back on the inequality and brutality others are experiencing. Her personal, regional fight for freedom broadens to a larger population. She campaigns tirelessly for freedom and tells everyone about the plight of oppressed people.

Malala Yousafzai, Nadia Murad, Nelson Mandela, Ghandi, and the Dali Lama – each and every one of them traveled internationally to garner support for their causes.

When working with the liberator personally, you campaign by talking with others (friends, therapists, spiritual directors) about the atrocities of the inner oppressor, your panic attacks, and worry. You campaign to receive support from others in your quest for inner freedom, and you plead with your soul for a better way of life.

During the revolution, you are in the shadow of the liberator archetype if you focus on using force to overthrow the oppressors. The shadow liberator loathes the people in power and uses vengeance and hate to rally support. If you are acting out of anger, you risk becoming what you abhor. Violence, terror, and victimization are tools the shadow liberator uses under the guise of liberation.

The liberator archetype in the light motivates the masses with ideals. The goal becomes bigger than ousting the few at the top, it is a desire to change the human race for the better. Peace, liberty, justice, and freedom for all are what the struggle is about. The evolved liberator archetype lives by the same ideals she wishes to see manifest – kindness, generosity, patience, and pacifism. She looks to change the system by first transforming her hatred into compassion.

When the revolution is successful, the liberator moves into office to instate a new world order. Some of the greatest liberators have made great leaders, but many liberators turn into tyrants.

A contemporary to Nelson Mandela, Robert Mugabe also fought against apartheid. Both men succeeded, but here their paths diverge. Mandela lead the new South African government for one 5-year term and resigned as promised. The next South African president was chosen via a free and fair election. Mugabe held on to power for over twenty-five years, and he became known for acts of brutality, political corruption, and denigration of civil liberties.

Establishing a new ruling body is a challenging time for the liberator because he knows how to shake systems up, not establish them. However, he knows that his leadership as a symbol of freedom is necessary for a time to convince the people that true change has come.

This stage of the liberator archetype is the most critical, for the actions here will determine whether the cycle of oppression will begin over again or be broken.

The Liberator and You

The enlightened liberator archetype values free will above all else. She honors the choices of others. The liberator in the light helps people see truth at their own pace, stretching their comfort zones with grace. She treats her former oppressors with the same compassion as those who suffered beside her. She endeavors to be an example of virtuousness and generosity in her vision of an equal and free society.

As for you, remember not to replace the old fears and demands you made on yourself with new ones. Work to keep faith in the ideals you’ve fought so hard to embrace. Live your life by a living ethos instead of rigid rules. Be more than tolerant. Be compassionate towards all sides of yourself, even the cruel ones. And, help others on the road to both outer and inner freedom.

“To be free is not merely to cast off one’s chains, but to live in a way that respects and enhances the freedom of others.” – Nelson Mandela

Explore your relationship
with the liberator archetype…

All three archetypes clear out the status quo to make way for an expansive, naked awareness. They purify us along the spiritual path and address the fears we encounter. The exorcist transmutes demons into allies and separation into union. The destroyer embraces the cycle of destruction to unlock hidden potential. The liberator uses wisdom to free us from attachment and suffering.