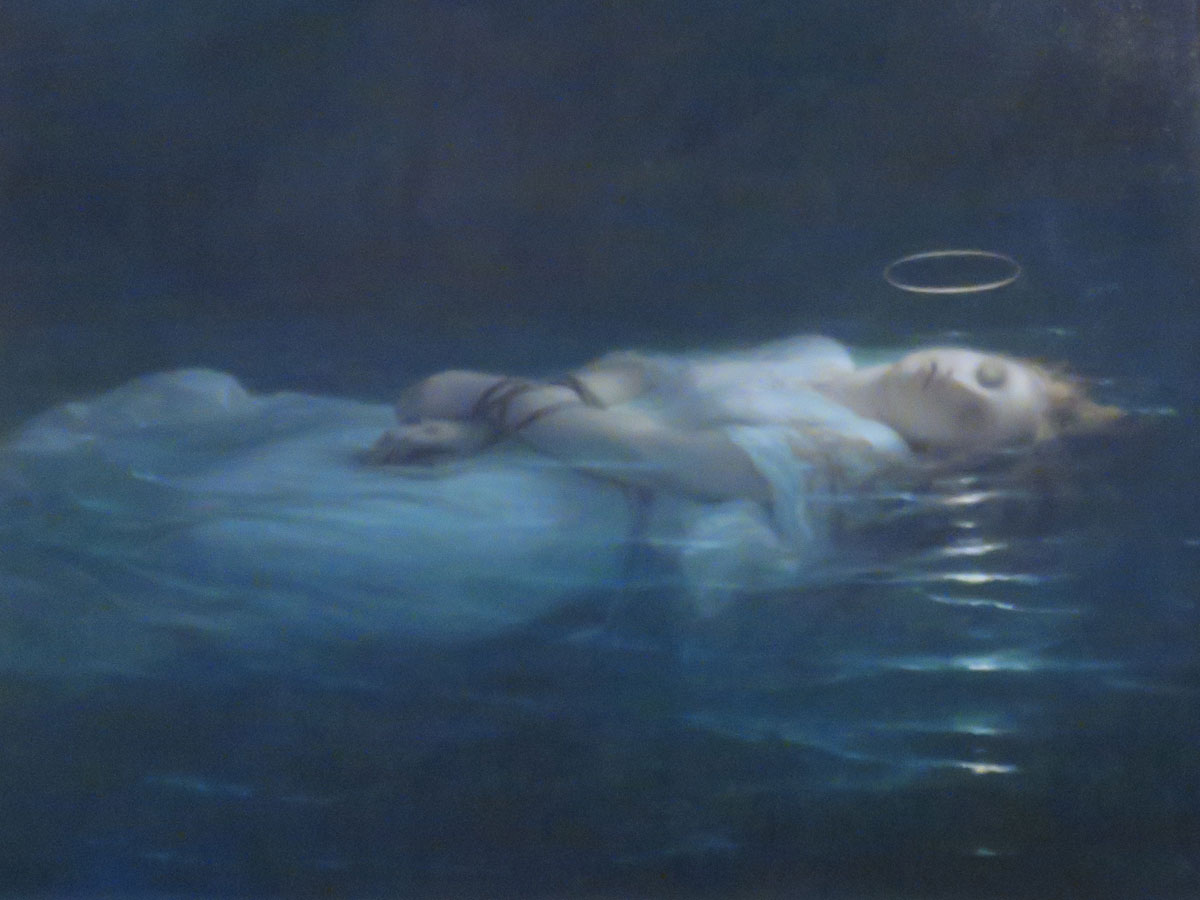 In modern psychological terms, the martyr archetype is seen as a manipulative adversary, but her history is much more virtuous. To be a martyr used to be one of the most respected positions in society. There are countless monuments all over the world dedicated to martyrs.

The word martyr comes from the Greek word, meaning ‘witness’. To witness in this sense is a different use of the word than you may expect. The martyr is called to witness, or testify, for her beliefs. Joan of Arc was called to a trial to testify in defense of the intense visions of Saint Catherine, Saint Margaret and Archangel Michael that she received.

Today some Christian religions still practice ‘testimony’. Testimony is the public announcement of the way one converted to the faith and/or experienced God’s hand working in one’s life. The contrast between this type of testimony (or witness) and that of the martyr is that the martyr must defend her beliefs rather than have them affirmed by a congregation.

The beliefs of the martyr can be either religious or political in nature. Sometimes there is little distinction between the two, especially in cultures where church and state are inextricably intertwined.

As a result of the testimony the martyr archetype courageously professes, persecution follows. Historically, martyrs were beheaded, burned at the stake, and bound and drowned. At the very least, they were imprisoned, starved, outcast and ridiculed.

This intense suffering associated with the martyr archetype has a purpose. It helps raise awareness of injustice, ignorance, and bigotry. The torture of the martyr must be severe enough to attract the attention and sympathy of others. By invoking immense compassion, the martyr changes the hearts of a populace.

Just a few popular examples of the martyr archetype in the flesh are: St. John of the Cross (who wrote the famous Dark Night of the Soul while imprisoned for his involvement in the Carmelite Order), Joan of Arc, Martin Luther King Jr., Nelson Mandela, Mahatma Ghandi, St. Peter and St. Paul, Socrates, and Jesus Christ. Many movies and epic stories are based on true or fictional stories of the martyr archetype in action. No matter how much we say we can’t stand a martyr, we love to watch her or him on the big screen. Take the movie Braveheart for example.

To Free or Redeem

The true sacrifice of the martyr is a self-less act. The martyr offers her freedom, comfort and life so that others may be redeemed and/or liberated. It is often the case that martyrs themselves do not have the opportunity to benefit from the change their acts catalyze. However, this is not a requirement of having the martyr archetype. Nelson Mandela was able to live in a South Africa free of apartheid. A political refugee, the Dalia Lama has not been able to return to his homeland or see it liberated in his lifetime.

Martyrs are seen as heroes, but do not assume the pride and prestige those with the hero archetype experience. Heroes arrive home to a parade. Martyrs are marched to the executioner’s block. Martyrs are often called by some divine source, be it God, an angel or otherwise, that compels them into service. Through the support of some higher power or devotion to a loftier value, the martyr is able to endure great suffering.

People with the martyr archetype working in the shadow tend to grasp for power rather than surrender it. Martyrdom takes playing the victim to an entirely new level. The shadow martyr inconveniences herself and goes out of her way to help others, even when they don’t ask for it. Then when she is exhausted and drained she wallows in self pity. The shadow martyr uses guilt trips to cause other people to give her the attention the martyr archetype craves.

Those who are under the spell of this powerful archetype steal the role of the scapegoat and relish in receiving the blame for other people’s actions.

Breaking Out of the Shadow

If you recognize any of these harmful patterns within yourself, here are some steps you can take. (1) Consider if the person actually needs your help (2) Ask for permission before leaping to help someone (3) Accept people’s appreciation by being satisfied with a simple “thank you” (4) Curb feelings of resentment and the urge to complain by reminding yourself that you chose to help (5) Take care of yourself.

What Does this Mean for You?

So, let’s say for argument’s sake that you are considering the martyr archetype for yourself. Maybe you recognize your sometimes wild need to throw yourself in front of other people’s trains.

It is easy in modern, plain terms to understand how the shadow patterns of this archetype play out in your life, but how can you relate to the revered, powerful and gifted side of the martyr in everyday life? You’re not looking to be burned at the stake or thrown in a dank prison cell. In fact, you quite like the life you have.

You won’t be able to outrun the higher purpose of the martyr archetype, so it’s best you learn how to wield her power.

My advice for you is to find what emboldens and impassions you. Know what lights your heart on fire. Test this against your conscience to be sure it has merit and that you will be a force for kindness and love in the world by following this path. Then, find opportunities to share, to testify, about your beliefs in circles where they may not be so well received.

Announce what lifts you up with humility, not defensiveness. Be a force for grace in adverse situations. Represent your cause well by being a messenger of peace, by considering all sides, and by opening your heart. The most compelling martyrs were oftentimes the most quiet. Do your inner work to cleanse your heart of bitterness. Find your center and place of connection with source.

Then, when the tribunal starts in question of your devotion, you’ll be ready to met the critics with such divinity that they won’t help but be transformed. Even though you may never see the change in their hearts, it is inevitable in your enduring, unwavering presence.

So go henceforth and be a force for good in the world. Heaven knows we need your help!

Photo: Painting of La Jeune Martyre (The Young Martyr) by Paul Delaroche which hangs in the Louvre Museum in Paris, France. This is an unnamed Christian martyr that Delaroche dreamed up floating in the Tiber River.