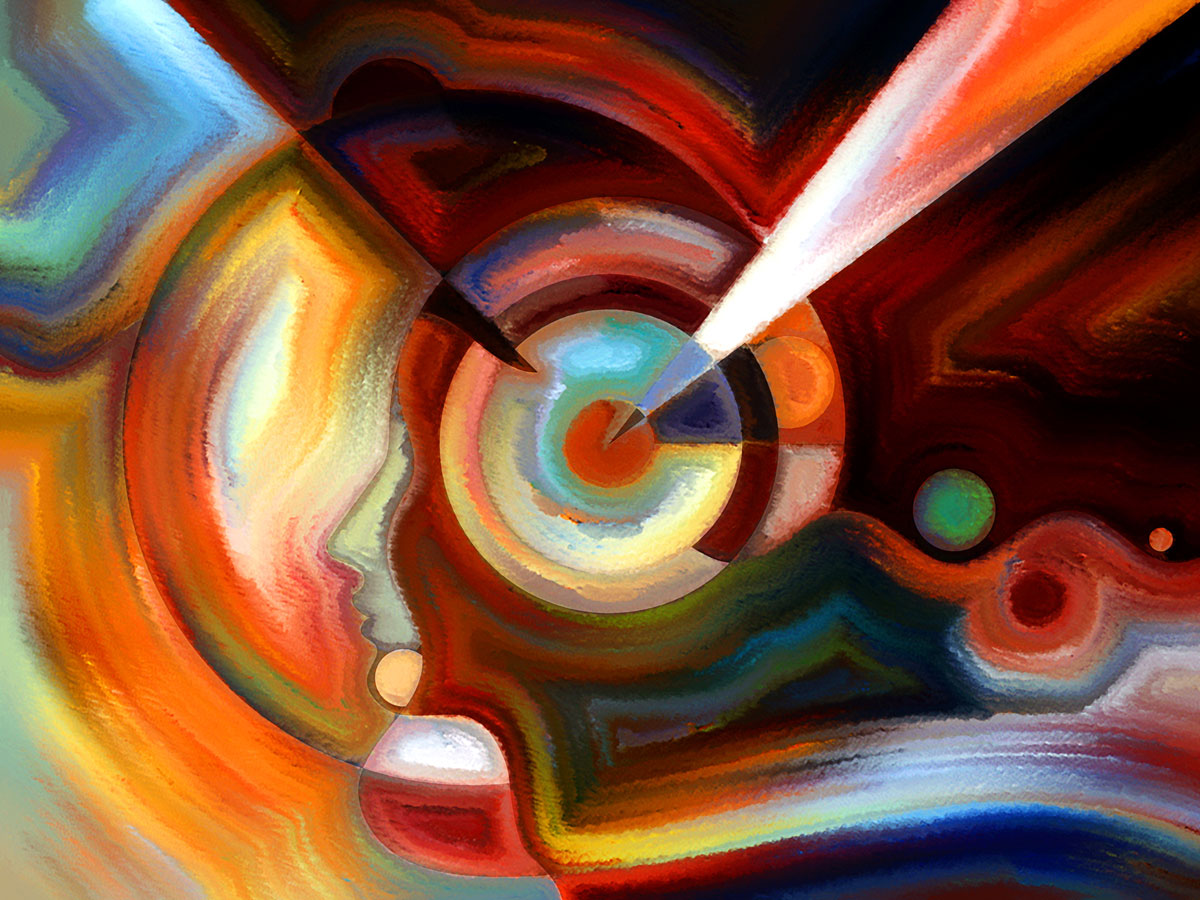 The visionary archetype appeals to a lot of people. She is mostly known for her positive qualities of great imagination, forethought, optimism, and creativity. To be a visionary means to be forward thinking and be ahead of everyone else. Some people believe that the visionary archetype indicates exceptional intelligence because of the capacity to envision what’s possible.

A person with the visionary archetype is traditionally seen as a natural leader in their field that other people admire. Visionaries inspire others to follow her. We typically hold a visionary above others because of her superior foresight. The great positive authority and power this archetype carries cause people to latch onto her label. Be careful to look for both the light and the shadow of this archetype in you. You’ll need to see both sides of it in you to be able to claim it as one of your tribe.

Living in the Future

When living in the future, captivated by our dreams, we cheat on the present moment. We spend too much time in daydreams about what is possible. We rob ourselves and those around us of precious energy and attention for what is going on in our lives right now. This can lead to serious fragmentation.

The visionary archetype is the most likely to wander off into the future and never come back. We easily overlook and underestimate the cruel and presumptuous shadow side of the visionary. Visionaries are so brilliant at seeing what is possible that they live in the dream and can tend to neglect the necessary steps to make the dream come true.

A person with the visionary archetype in the shadow leaves the “dirty work” of building the vision to others. She is off having fun in her vision while her inspired followers toil. This eventually leads to disgruntled workers who abandon the job. The shadow visionary can take this personally. As a result, she becomes resentful of the blind people who weren’t able to see what is possible. Her judgement comes out and she can be quite cruel in putting others down and asserting her superiority.

There is an arrogance in the shadow side of the visionary that leaves everyone else behind. She decides that what is here and now is not worthy of her attention. She sees herself as better than everyone else because she thinks bigger than they do.

The visionary archetype has an amazing gift for being able to see the potential in everything and everyone. When she meets someone she is likely to meet their potential first before seeing the actual person that stands in front of her. This can be a generous gift for someone to finally be “seen” for who and what they have the ability to be. To have someone believe in you for the very first time can be overwhelmingly intoxicating and inspiring. Strong visionaries are able to circumvent other people’s inner critics and show them who they have the potential to be. This is what makes them so inspiring.

You can see how this could also be a trap. The visionary’s image of you can keep you coming back for more and leave you codependent on the dream they offer. Soon you forget that the vision was of your potential, not theirs, and you are committed to their dream of you, not your own.

The visionary archetype can just as easily trap herself in dreams, locking them into place without considering that the future has countless opportunities. She can get so attached to one outcome that she can drive herself mad with anticipation and trying to make it happen. She can also find that she is constantly let down by other people when they don’t live up to the potential she saw in them. This is a huge part of the shadow visionary archetype.

Part of the shadow of the visionary archetype is an inability to see the way to the future. She can become intensely frustrated with not having a roadmap for how to get there. Being able to feel, touch, taste and smell “there” makes it even more painful because she’s not there yet. This can cause her to spiral into depression, hopelessness and bitterness.

In the light aspect, the visionary archetype is able to work a vision bit by bit and find the patience to allow the vision of each small step to emerge. She can hold the final outcome loosely, allowing the picture to change over time and leaving room for necessary surprises. She understands that her visionary ability is fluid and that she is a co-creator, not driver, of the process. The visionary can realize the manifestation of great dreams over the course of decades or an entire lifetime. Some visionaries are able to stick to visions that aren’t accomplished in their lifetimes, but generations later. This is the cosmic, selfless potential of the visionary archetype. There is powerful dedication in here, if approached properly.

This is a key teaching for someone with the visionary archetype, to remember that she is collaborating with greater forces beyond her control. The gift of the power to influence the outcome is hers, but she cannot ensure it. This will help her loosen her grip and remember the present moment. In the light, the visionary archetype has a healthy awareness of the present moment and the importance of being in the now.

Someone with the oracle archetype may have precognitive dreams, waking visions or intuitive knowings. The shadow side of the oracle archetype involves misinterpreting the insight that comes and forgetting free will. She assumes that her vision is inevitable and slips into the arrogance of believing that she has the “right” answer. Ultimately, she is seeing one possible future of many. Her client has the choice of whether to engage with that image or another. Oracles can cast spells on clients with their overpowering conviction. They must wield their gift compassionately and softly to stay in the light of this archetype.

In the light aspect, the oracle is a channel for guidance and grace, giving lost souls helpful signposts and directions that can lead them out of the woods of suffering.

Want to know if you have the
visionary archetype?
Schedule an Archetypal Consulting Session
and Find Out!