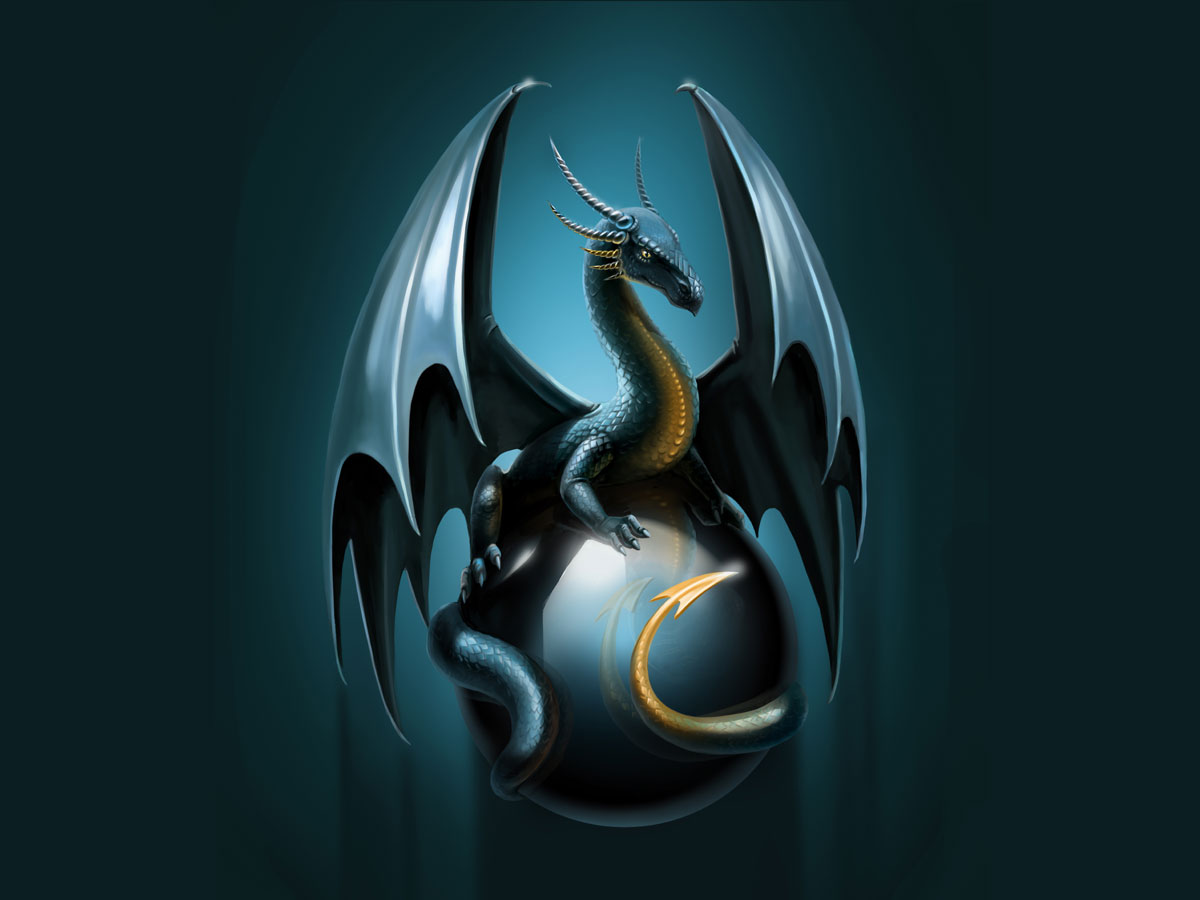 Writing about “spirit” animals does give me some liberties in that I can write about mythical creatures, thank goodness. That is because no spirit animal guide would be complete without a discussion of dragon symbolism.

Dragons have captivated the minds of cultures around the globe for millennia. There is no escaping the maw of enchantment that comes when imagining the presence of such magic. Iridescent scales, marbled cat eyes, expansive powerful wings, and sharp teeth and talons flash into our minds like memories. It seems that even though there is no evidence that dragons soared over the earth in times we’ve walked it, we still have a sense of knowing these beasts intimately.

Some believe that myths about dragons came from the discovery of dinosaur fossils. Either way, tales sprang up from a deep well of inner knowing and were passed on and on and on. Dragon tales are so common that everyone knows what a dragon is. Dragon symbolism is archetypal in human consciousness.

Since dragons live in our imaginations alone, they relate most strongly to our thoughts and mind. Dragon symbolism relates to our ability to see in our mind’s eye and relate to the energy of the sixth chakra. When working with dragon spirit animal, you are working with a powerful ally or foe of your intellect.

Armor and Wings of the Mind

Dragon symbolism links universally with a few key aspects. Dragons always have armored scales. We imagine the scales in brilliant colors. Often the colors relate to which element the dragon carries. Red dragons breathe fire and can be wrathful. Blue dragons yield the power of water and rain which can be soothing and healing. White dragons bring ice which freezes and preserves. When thinking about dragon spirit animal in your life, consider the armor you wear, especially around your mind. Do you incinerate any new stirrings that brush by or are you cold and impersonal to new ideas?

How do you protect your mind from being overwhelmed by all the noise, media, marketing and technology of our time? Dragon spirit animal reminds us that it’s important to do so. You can call on dragon spirit animal to assist with this. It is important to safeguard against influences that pull you off track, but beware of being too closed off, too walled in. Hoarding your thoughts like buried treasure can leave you alone under the mountain.

Ideas are like precious jewels and we can get very attached to them. Like a dragon with her treasure, we can stash all of our good ideas away for safekeeping. When we get so caught up in hoarding what we know, our wings go into disuse in the cave. Dragons have wings to fly. Our ideas must soar and know the wind and daylight.

Dragons from the East and West

Dragons are traditionally viewed quite differently in the eastern and western hemispheres. In the west, dragons are treasure hoarding malicious monsters that hide out in caves. Western dragons terrorize villages and don’t take kindly to thieves. There is a knight that goes to slay the dragon and, thus, win the hand of the princess. J.R.R. Tolkien’s dragon named “Smaug” in his tale The Hobbit is a perfect example of a temperamental, miserly yet dazzling lizard with wings. The intelligence of dragons in western folklore varies, but any cunning dragons do possess is used to outsmart and entrap humans. Most western dragons are characterized as fire breathing nightmares, raining down fire and destruction.

In eastern tradition, dragons are more likely to be benevolent creatures that bestow great riches, bring rain and luck, and offer wisdom. In Chinese culture, only emperors were allowed to wear images of dragons and some emperors were said to have descended from the mating of dragons and humans. Dragons in the east were well known as intelligent sources of knowledge. In the east, there were different dragons for different elements, and dragons were more strongly associated with water and rain than fire. There were tales of people raising dragons and riding them. To be born in the year of the dragon in Chinese astrology is a very auspicious thing.

Most of you probably know this and more about dragons from the east and west, so I don’t bring it up to educate you, but to remind you. There is symbolism behind the split between east and west. The west symbolically relates to the left-brain, the masculine qualities in us that seek to attain, accomplish and overcome. The firey, passionate and motivated side of who we are relates to the ravenous, fierce dragons in western culture. Rational thought occurs in the left-brain and we are often “slaying the dragons” of our negative thoughts. Dragons can represent the reptilian mind. The reptile brain is not rational and the left-brain seeks to overcome the instinctual, impulsive side of who we are.

It follows then that the east symbolizes the right brain, the intuitive, receptive, non-rational and feeling side of who we are. In essence, the feminine. Dragons are mythical, magical creatures that nourish and protect. Water is representative of feminine nature like dragons in eastern cultures. To ride a dragon is to transcend the everyday and enter the mystery. Dragon spirit animal can bring a protective, mothering nature much like that of a guardian angel. These sentient beings can offer wise council and enter our dreams to help us face our fears. Rather than representing our nightmares, they are the cool balm that staves them off.

Dragons have surfaced in a big way in modern culture. Emerging from the watery depths and hidden caves of our psyche, dragon spirit animal helps us confront and befriend the power within. Stories abound from people who shape-shift to dragons in Shana Abe’s Smoke Thief, to the mother of dragons in George R. R. Martin’s Game of Thrones, to the dragon riders in Christopher Paolini’s Eragon, to dragons that are tamed in How to Train Your Dragon, to the wyverns tortured then rehabilitated by witches in Sarah J. Maas’s Throne of Glass series, and to the various dragon species that are slain or tamed in Harry Potter.

In our new embrace of this mythical beast our imaginations take flight. There are plentiful examples of how to work with the unruly, wild, beastly, armored, and unpredictable aspects of our nature. We find that the benevolent, wise qualities of eastern dragons are likely now to be fused with the fierce, unyielding characteristics of dragons in the west. This feels more balanced and lends itself to a tempered approach to the intellect as well.

If a dragon spirit animal has entered your dreams or imagination, some hidden and powerful part of you is waking. The mountain is beginning to quake at what in you is arising to the surface. Rather than run in fear from what you don’t understand, remember you can slay or befriend this dragon. If it is a repressed rage, you may need to become the knight. If it is a deep, untapped wisdom, you may want to start learning how to ride the wind as a dragon rider. There’s a chance that both are true. Rage carries deep wisdom. There’s something rich that can come of taming such a mythical beast.

The best way to learn more about dragon symbolism is to let your imagination run wild by reading any of the books or watching any of the movies I mentioned above.