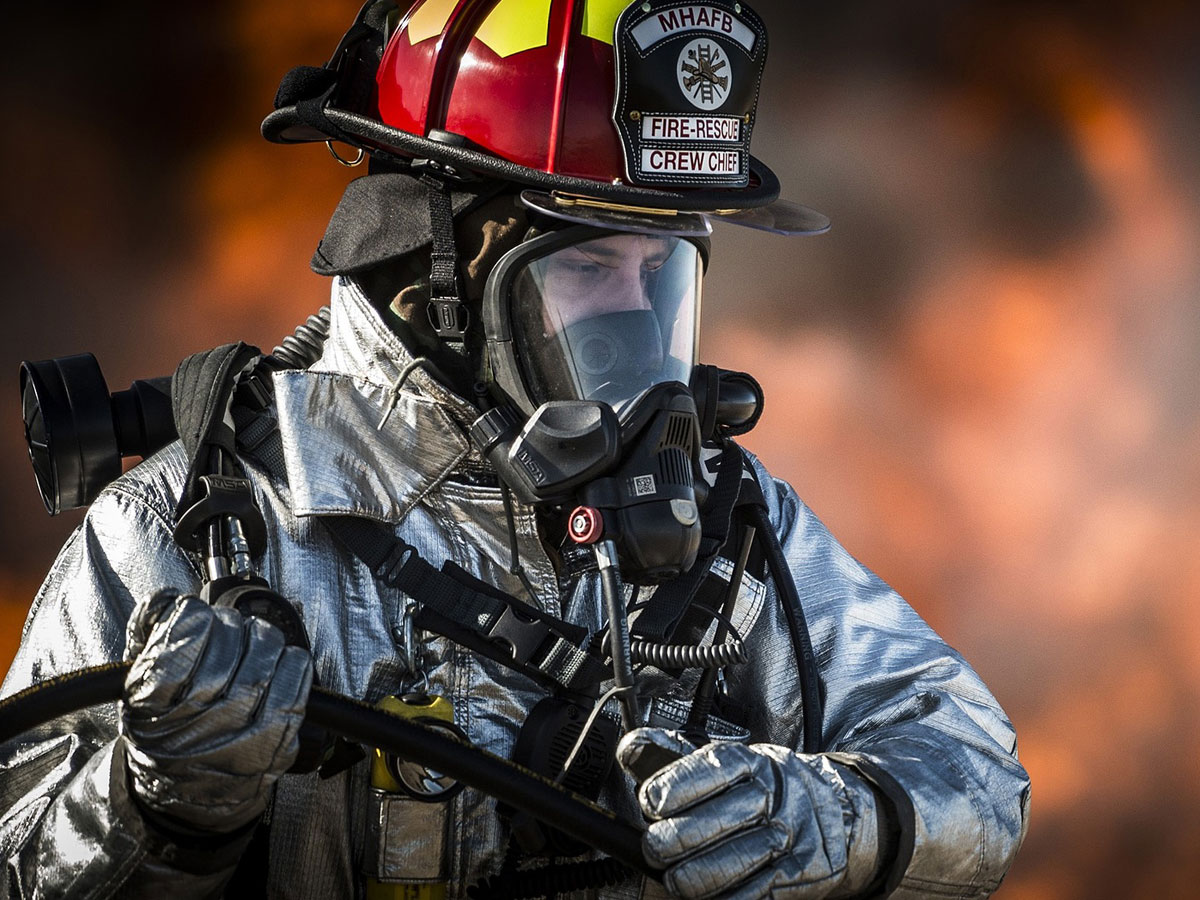 In the self-help field the rescuer archetype has a fairly bad reputation for enabling others and fostering co-dependency. There is a hyper-focus on breaking the habit of rescuing others. We are encouraged to have more time and energy to be creative, and less stress and drama. However, the rescuer archetype has a light side that is a gift to humanity, and, if you balance this pattern well, to you too.

This is an archetype that is judged against and thrown out all too quickly. But, when there’s an emergency you expect her to be there no matter what. Ultimately, rescuers are taken for granted. It’s important to honor the rescuer archetype throughout the whole of your life, so that when you need her she’s refueled and at the ready.

In an Emergency You Need the Rescuer

If you have ever called for an ambulance for someone in distress you’ve experienced the relief of knowing that help is on the way. The alert paramedics that look you in the eyes and ask direct questions cut through the fear and panic. They provide a critical lifeline that saves the wounded person’s life and saves you from the trauma of utter helplessness.

If you have ever needed rescuing by a paramedic or rescue team, then you know the value of the rescuer archetype more keenly. When your life is torn apart by an accident, you don’t know what to do. You’ve lost total control. It is terrifying. To have a team of rescuers there that knows exactly what to do and in what order is the most amazing thing. They’ve trained for this moment over and over. They take over and take action. There is no hesitation. The moments they save in moving swiftly save lives.

I have been whisked away in an ambulance, rushed loved ones into the emergency room, and stood waiting for sirens at the scene of a head-on car collision. Every time, every time, I was beyond grateful to have trained medical staff on call that were immediately ready to help. That readiness, that preparedness and training is something we are lucky to have in our communities. Next time you have an opportunity, thank a fire fighter, an EMT, an ER doctor, a life guard, a ski patrolman, a coast guard member, search and rescue worker, veterinarian, or animal rescuer. If you are one of these people, thank you.

Don’t forget too how much we count on rescuers to save communities in the path of natural disasters.

The rescuer archetype performs flawlessly in a crisis and we see her gifts come out then, but in between emergency calls the rescuer archetype struggles. She holds everything together in the middle of a burning building, but once the fire is out, she can fall to pieces and be forgotten.

We don’t want to remember our vulnerability. We’d like to pretend we won’t need the rescuer archetype in our lives. Many people purposefully forget about rescuers because it is terrifying to think about being in that kind of trauma. It’s not personal, it’s archetypal.

The problem is that the rescuer archetype takes this indifference personally. She feels she’s not being properly recognized for what she does and gets hurt. The friend that stops calling once the divorce is final and she’s moved on doesn’t mean to be disrespectful. She simply associates you, her emotional rescuer, with the trauma of her marriage splitting in two and she needs a fresh start. The shadow rescuer can convince you that you are not valuable unless there’s a crisis. This can at the least make you bitter. At the worst, the shadow rescuer can go too far as to create a crisis so that she has sense of purpose.

For those of you that work in the rescue field, forgetfulness on behalf of the victim is natural. They’ll say thank you at the time, but often go home from the hospital and move on. That’s good. That means you did your job. However, that doesn’t mean you need to forget yourself. On your off hours it is critical to tend to self-care and ask for help yourself. This is one of the toughest aspects of the shadow rescuer. She isn’t so great at receiving help, but she’s human and we all need support from time to time.

Adrenaline is a real chemical that has lasting effects on our bodies. Rescuers experience more than their fair share of adrenaline rushes. They learn to excel at managing adrenaline, but that doesn’t mean it doesn’t build up in their systems.

It is critical for those of you with the rescuer archetype to allow yourself time and space to do adrenaline detoxes. This may look like going on a detox diet, taking a vacation, seeing a therapist, or going on silent retreat. My horses have taught me a lot about releasing adrenaline through the breath and body. Horses blow out, yawn, shake all over, roll, blink their eyes, and lick and chew to move adrenaline out of their systems. Breath work and mindfulness practices can be key for releasing the charge of adrenaline.

The rescuer archetype can have us in a hyper-alert state, never coming down from adrenaline, always ready to jump in and help. It is important to learn how to turn off this hyper-vigilance before fatigue and breakdown inevitably come.

There is hyper-vigilance and there is vigilance. This is the difference between the shadow and light sides of the rescuer archetype. Vigilance has to do with being prepared.

Recently, my husband was really into a new Netflix show called The Horn about a Swiss Alps helicopter rescue team. I sat down to watch an episode with him and was quickly bored. The entire 45-minute episode was about all of the ways the team takes care of their equipment, prepares and eats meals together, and trains for emergencies. My husband swore that the other episodes about saving a man from a crevasse and lifting a skier with a broken leg to safety were much more engaging, but I learned something important.

In the downtime between crises, the rescuer archetype in the light knows how to use her time wisely. She takes care of herself by eating and resting plenty as well as getting good exercise. The rescuer archetype goes through her supplies and resources, making sure that everything is clean and in good working order. And, she trains over and over and over again so that when the real emergency comes, she doesn’t panic. She knows what to do. When the real emergency comes she is strong, refreshed and ready.

One of the key aspects of the rescuer archetype is to know that it is natural and healthy for the rescuer to be forgotten in between catastrophes, but to know the importance of never forgetting yourself.

Want to know if you have the
rescuer archetype?
Schedule an Archetypal Consulting Session
and Find Out!