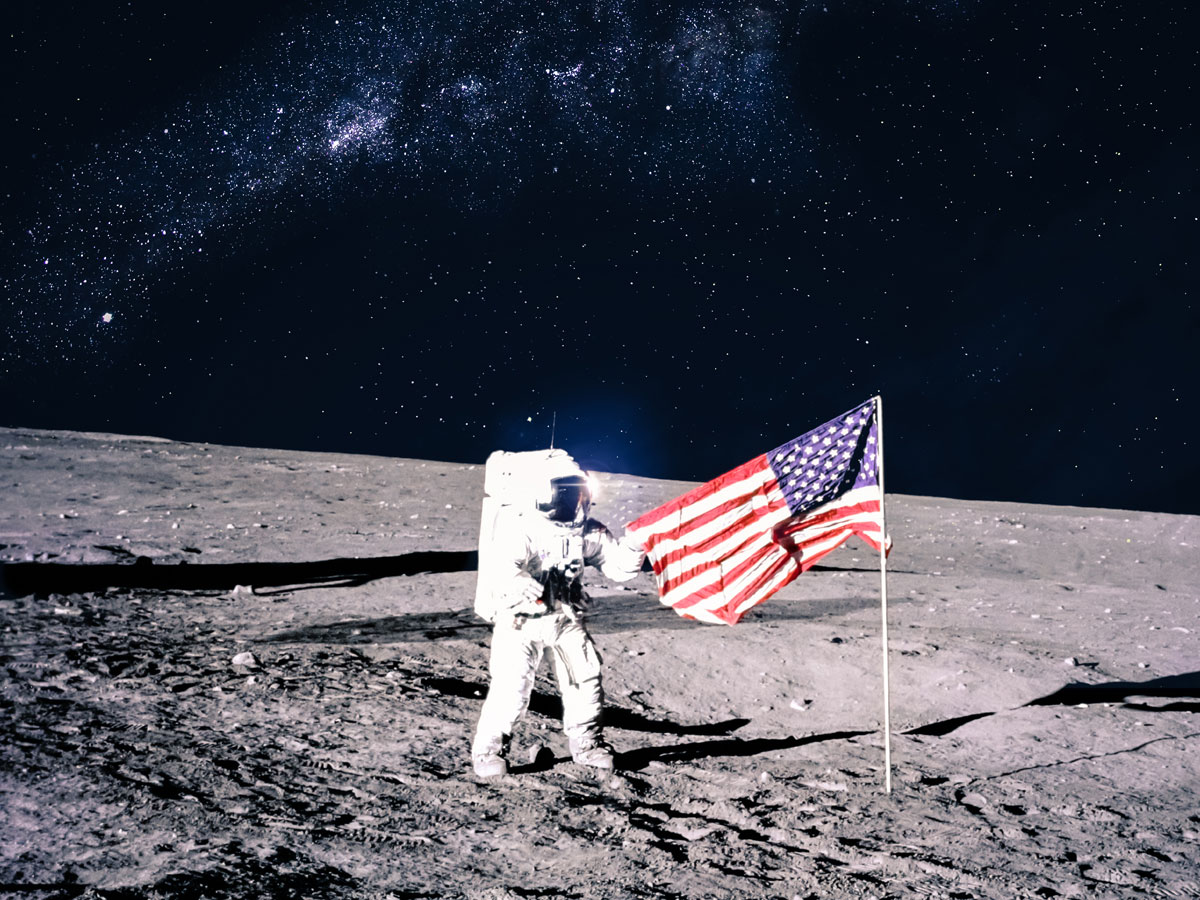 Curiosity is a keynote of this archetype. It’s not the kind of intellectual inquisitiveness that leaves him sitting at a desk pondering. This is the kind of curiosity that drives the explorer out of his comfort zone to see what’s on the other side of the neighborhood, city, state, country and world.

The explorer is constantly wanting to know what else is out there. If there’s a fork in the trail to take, he always wants to go down both branches. He has a habit of wanting to go just beyond where everyone else decides to stop.

Oftentimes, the explorer is out roaming new landscapes. He is at home in wide open spaces and in nature. This is the kind of person you can’t fence in. Regardless of if nature is or isn’t his thing, he’ll also explore cities, civilizations, cultures, lost cities, temples, museums, etc.

Ultimately, the explorer is exploring limits. He likes to push the limits of what people have done before and/or his own limits. In the extreme, this is the person that pours over record books and finds the forgotten summit or treacherous and untouched ascent of the mountain. He lusts after the thing that everyone says can’t be done.

In ordinary terms, this is the person that takes the side streets in new cities and pours over maps of new places. He likes to see what is in his environment and doesn’t worry about getting lost or sticking to a schedule.

Fear and the Explorer

This archetype generally doesn’t have to work to overcome fear. Fear doesn’t occur to him. In fact, encounters with fear are rare life changing events the explorer doesn’t expect. He is more comfortable with the unknown than the average person. It takes a brush with death to shake him to his core.

In the shadow, the explorer archetype indulges in escapism, running out whenever everyday life gets hard. He fears routine and becoming homebound. He grows bitter about the commitments that chain him to normalcy.

The shadow explorer archetype grows reckless in an attempt to burst through his numbness. He craves adrenaline to make him feel alive. He can fancy himself invincible. Without death breathing down his neck, the shadow explorer stops sensing the world around him. Conversely, when abruptly confronted with his own mortality, the explorer can freeze up and have a hard time shaking foreign nerves.

The pioneer archetype is fascinated with novelty. He too likes to do new things, but it is less about the thrill of peril and more about an obsession with what is new.

Any archetype can be hard working, dedicated and tough, but these are a qualities that pioneers are known for. To have a pioneering spirit is to have “a willingness to endure hardship in order to explore new places or try out new things” (Collins Dictionary).

The pioneer archetype is not fond of patterns and routine. The disruption of the pioneer pushes us out on a ledge and out of our comfort zone.

The shadow of the pioneer is an irritable dissatisfaction in not being able to find a new idea. The shadow pioneer does something new for the sake of doing something new regardless of if it is needed. He also abandons what he has to find something new. In the extreme shadow, the pioneer the conquerer, He does not honor the people that have come before him. Instead he pillages and takes what he wants without asking, claiming he was the first to arrive.

There are two expressions of the pioneer, the frontiersman and the innovator. The frontiersmen fit the traditional template of the pioneer known for venturing into new territory. The easiest examples are the early European settlers of North America. The recent surge of TV shows such as The Last Alaskans and Alaska the Last Frontier, feature modern day pioneers. Astronauts are frontiersmen of space.

The frontiersman travels into remote territory and settles. Then everything he does there is new. Even though he has a home base he still has novelty. This is the first house built here, the first tree cut down, the first cattle raised, the first winter of human habitation, and so forth. He is the first person or a member of the first family to settle this land. The struggle to survive is a critical aspect of the frontiersman.

The inventor archetype, also known as the innovator, is a pioneer of new ideas. The inventor is fascinated by the power of imagination. The mystical law that thought becomes form is the law by which this pioneer lives. He prefers to start from nothing and create a marvel from thin air.

Like all pioneers, the inventor archetype ventures into a new field and settles there. Each inventor specializes in an area, bringing novelty to the field. His speciality is his home base. Think of Steve Jobs. His speciality was computer technology. He didn’t venture off into agriculture, medicine or some other field. He stayed put where he excelled and brought new idea after new idea into the territory he staked out.

There is a distinct difference between explorers like Lewis and Clark and the pioneers who settled the North American plains. Pioneers put down roots and innovate within that established territory or speciality. Explorers never grow roots in the first place. The pioneer and explorer archetype are very similar, and choosing one over the other may be a matter of choosing which speaks to you more deeply.

Want to know more about how the
Explorer and Pioneer influence you?
Schedule an Archetypal Consulting Session
and Find Out!