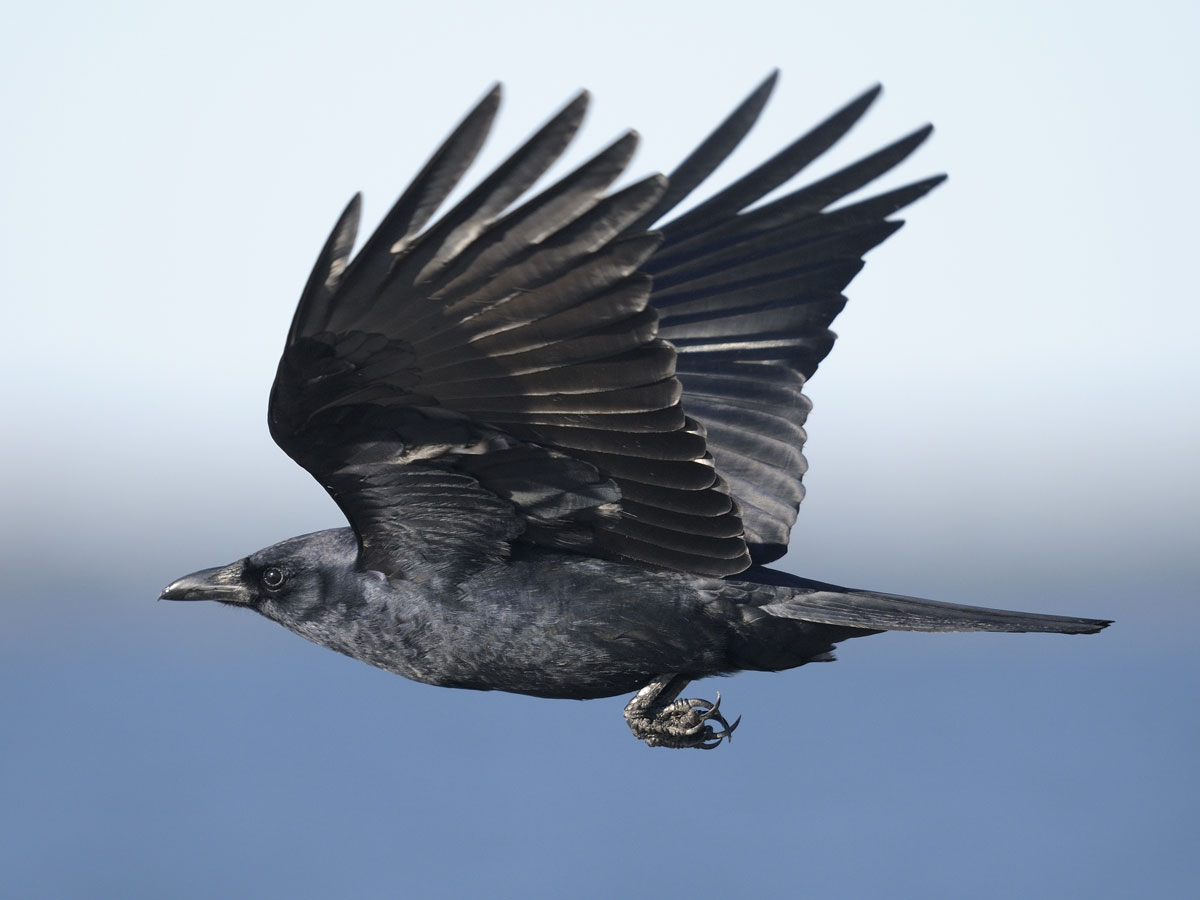 Just as crows proliferate in the company of humans, so too do stories of crow symbolism. Associations with crow spirit animal can vary from mischief to benevolence, from creation to death. Crow is the carrier of light and the embodiment of darkness. Crow is known worldwide and nearly every culture has myths about him. The symbology of crow is vast and contradictory and there is a lot of information out there about crow symbolism.

Rather than go into a whirlwind of the spiritual meaning of crow by sharing an unrelenting laundry list of characteristics, I’m going to focus on one very meaningful aspect of crow symbolism.

As a child I studied the book Medicine Cards by Jamie Sams and David Carson religiously. I’ve known for a long time that crow is the keeper of sacred law, but I lived most of my life not knowing what sacred law really was. All I knew was that it was not the same as human law.

Eventually, the picture came together for me when I discovered the mystical laws. One day it dawned on me: sacred law = mystical law. Now you ask, “What is a mystical law?”

What is a Mystical Law?

A mystical law is a truth about how the cosmos works. Much like a law of physics, a mystical law helps us predict how things will turn out as well as why things happen as they do. Physical and mystical laws are law because they are repeatable, occurring every time and everywhere without fail. They are universal. They are a certainty that automatically orders the cosmos.

Mystical laws are similar to physical laws in that they have nothing to do with the civil laws of humans. Civil laws are the laws we write as a way to impose order on society. Civil laws require our enforcement and intervention to hold in place. Mystical and physical laws run regardless of our efforts. In fact, our impulse to resist, change or assist universal laws has no bearing on how or if the laws act. The laws of the universe are outside of our control. We are subject to them.

Other laws of physics are interpreted symbolically rather than literally when seen as mystical laws. A wonderful example is the law of gravity. In the world of physics, the law of gravity is what holds our feet on the earth. From a mystical perspective, the law of gravity speaks to our attachments, the things that we revolve around that hold us back from moving forward. The more entrenched you are in your own history, the more gravity, or weight, you carry and the slower you progress.

Other physical laws that are also mystical laws include:

The Mystical Laws of the Cosmos

In addition there are mystical laws that stand on their own and relate to metaphysical discoveries. For example we have:

Now here begs the interesting question – Why is crow symbolism associated with sacred (mystical) laws? There are a number of answers.

As an entirely black bird, crow is associated with the void. The void is the place of pure potential, also known as the collective unconscious, from which all things emerge. Familiarity with the void allows spirit animal crow the chance to know the unknowable, to have a deep awareness of the order of things.

Crow is a very social creature able to reach the heavens through flight. He understands the complex interactions that occur between individuals. He can transcend the ground-level politics of civil law and find the greater truth in sacred law.

Crow symbolism is associated with death. Throughout history he and his comrades flocked to battlefields to feast on fallen bodies. Death is a perfect example of the unyielding nature of sacred law.

The meaning of crow has to do with his clever nature. Crow is known for his ability to solve complex puzzles, use tools, and understand a vast vocabulary. Like his cousins raven and magpie, crow is a member of the corvid family, a group of birds known for their human-like intellect. Of all the corvids, crow is most often in contact with humans.

This watchfulness allows crow spirit animal to understand the habits and actions of people, to know civil law. He carries this knowledge up and applies the same observational skills the workings of the cosmos. Thus, he becomes the keeper of sacred law.

How Sacred Law Applies to You

When you find yourself in the midst of crow symbolism, it is time to step out of societal norms. Where in your life do you feel like things aren’t fair?

The mystical laws don’t apply to what you think is fair. The concept of fairness will only keep you grounded.

It is time to release your attempt to restore balance and instead to watch the cosmos to find it’s own equilibrium. Things may not end up how you’d like. However, you’ll learn something powerful about the way the world actually works instead of trying to unsuccessfully force it to work how you’d like it.

Who are you trying to bring to justice? You are not God. It is not your job to punish others or seek retribution. You have no idea what someone else deserves, what karma they carry, or what actions they’ve already set in motion.

Turn your attention with crow spirit animal to glimpsing the mystical laws and find yourself in a larger cosmology. Let the magic of crow teach you how to see life impersonally and better understand the nature of existence.

Crow symbolism overlaps to a good degree with raven symbolism, so you may also want to read my article on Raven Spirit Animal for additional insight. In my article on raven, I share the difference between raven and crow medicine.